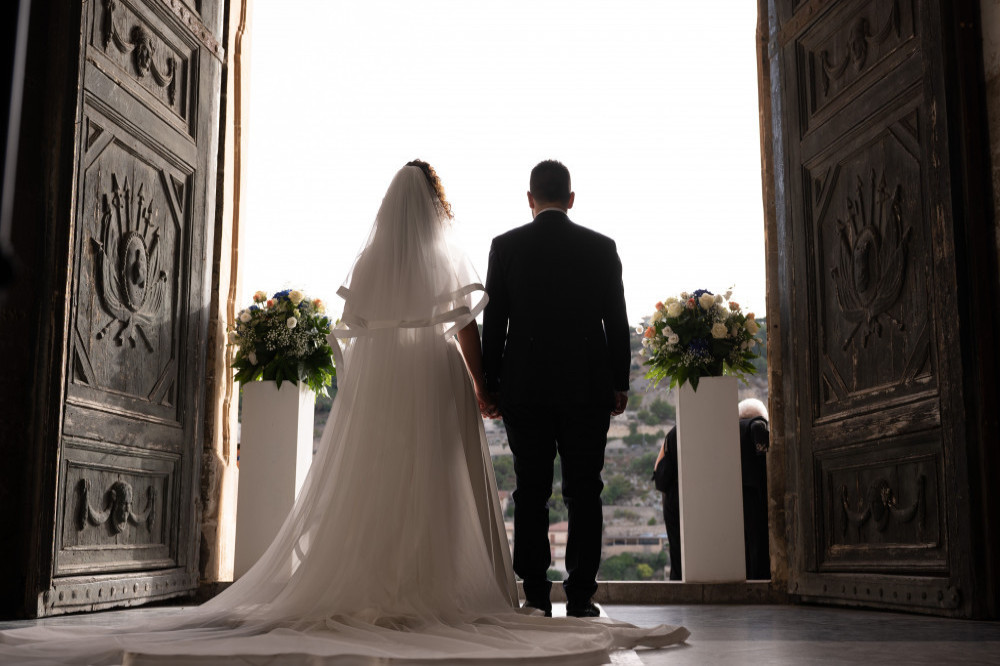 A New Jersey couple had their wedding reception interrupted by a floor caving in.

Firefighters were called to the celebrations of the nuptials of Cassidy and Brian Gagliardotto at Daymark restaurant in Barnegat after the floor appeared to collapsed.

The groom said: “Our DJ just kicked it off and we were like three songs in.”

In a Facebook post, the Barnegat Light Volunteer Fire Department said: “The floor did not collapse, but caved in resulting in the structure being unsafe for the meantime.

The wedding bash continued at a brand new location; the bride’s new-in-law’s nearby hotel.