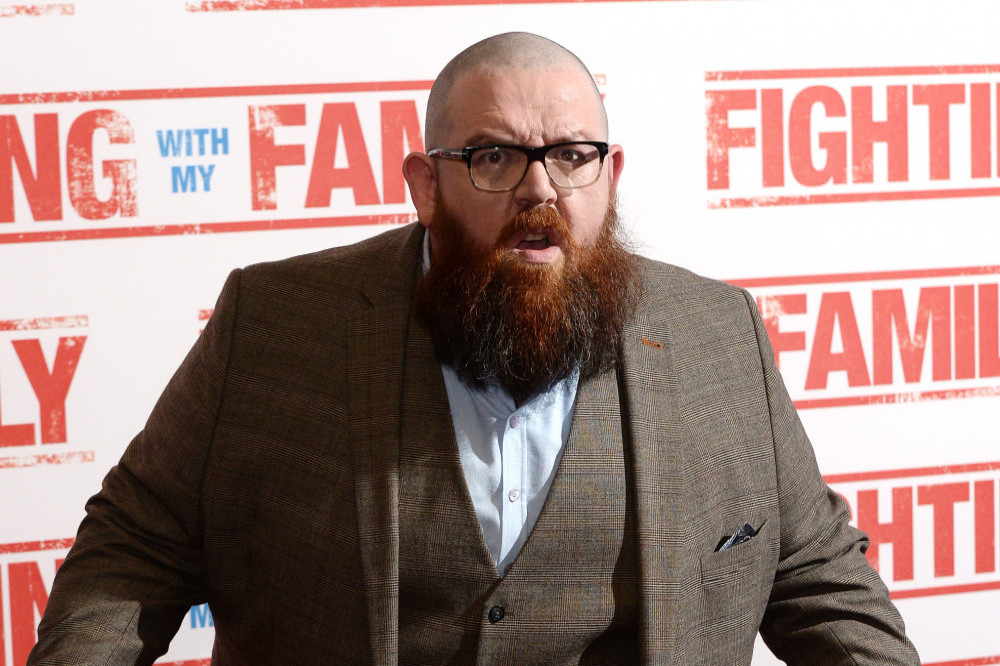 Nick Frost and Lena Headey are to star in ‘Svalta’.

The pair have been cast in the lead roles in the comedic thriller and will reunite after working together on the 2019 wrestling film ‘Fighting with My Family’.

The project is scheduled to shoot in Finland next year and follows a family on their summer holiday to a remote island with a dark past. They discover that a serial killer is on the loose but find that hostile locals have no interest in helping them.

Nick, 50, has written the script for the movie with Steffen Haars and Flip van der Kuil directing.

The ‘Shaun of the Dead’ star said: “Take a gentle English family and send them on holiday to a tiny Swedish island full of maniacs. Simple. Not so much ‘Nuts in May’. More ‘Nuts in Mayhem’.

“After working with Lena in ‘Fighting with My Family’ I couldn’t imagine anyone else in the world I’d want to play Susan. So I was absolutely thrilled when I heard she’d not only read the script but she actually liked it enough to do me the great honour of saying yes and once again being my on-screen wife.”

Meanwhile, Lena stripped off in the recent movie ‘Nine Bullets’ and admits she enjoyed being in the buff in the picture.

The 48-year-old actress, who starred in the hit fantasy series ‘Game of Thrones’ said: “I strip in it and I thought, ‘When I’m lying on my deathbed I’m going to look back and think I worked really f****** hard to look alright’.