Nuclear threat. Why it is important to abolish the right of veto in the UN and the EU 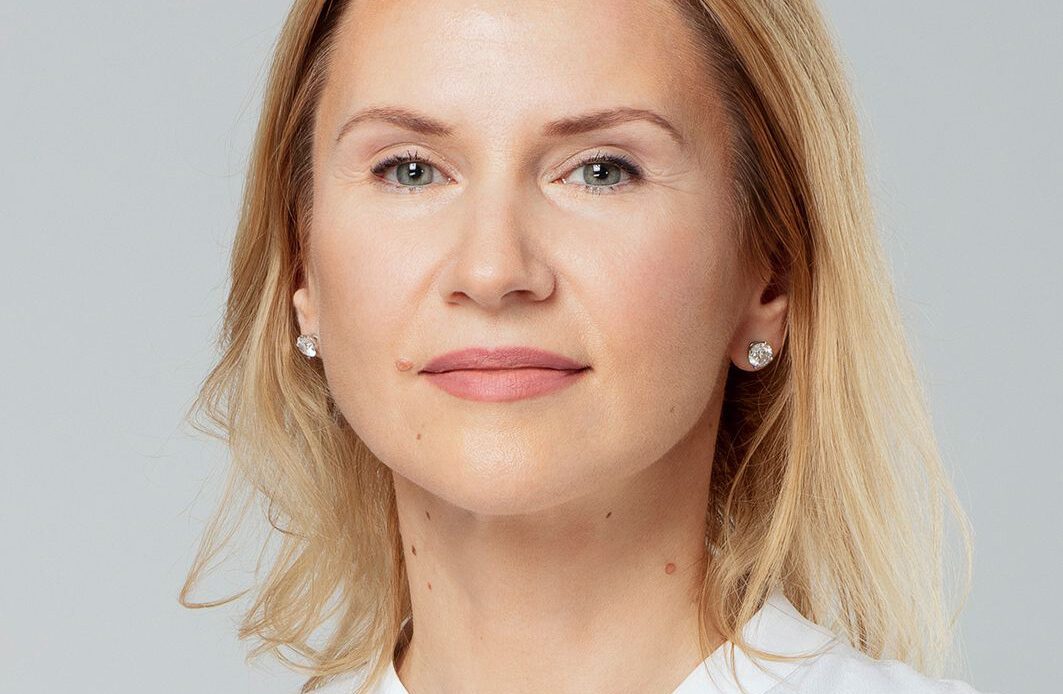 In 2014, when Ukrainian Crimea was annexed and when Russia attacked Ukraine in the east, after the “concern” of our partners, it became clear to me that this was the end of the “new fear world” paradigm based on respect for laws, rules, recognition freedom and human life as the highest values ​​of the free world.

At the heart of this crisis are the helplessness and the inability of the UN to fulfill its most important task – peacekeeping.

As a person with a good historical education, I know exactly the reason for this – it is the abuse of rights, first of all the right of veto.

The veto, which was a compromise in the creation of such organizations as the UN and a way to prevent the conspiracy of all against one, has become an instrument of aggression of one against all.

Absolute evil with oil and gas, with the complete absence of any morality, with a woozy population – evil that wants to bring all around and even overseas to its knees.

Today, the world has received direct threats of the use of nuclear weapons. In my opinion, this should finally open the eyes of people, who believe that killing Ukrainians is one thing, but killing EU citizens or residents of other NATO member countries is completely different.

I reckon that today’s votes for UN reform, which we hear from world leaders, are a continuation of our calls to deprivation the aggressor of the right of veto. And the efforts of the European Union to get rid of consensus, as a mandatory condition for making all decisions in favor of voting by the majority of countries – are a direct result of realizing the worst consequences of using the veto.

During dozens of meetings before Ukraine was awarded the EU candidate status, I was defending the necessity of this deprivation in face-to-face conversations with presidents and prime ministers, in public speeches in European parliaments.

We definitely have to make a new step towards creating a new world. And this step is a waiver of the right of veto in the UN and the EU.

Of course, Russia in the UN or Hungary in the EU must vote for this. So it is a vicious circle… But this explicitly means that countries, which do not agree with evil, must leave the old, incapable of stopping the war, organizations such as the UN and create new ones.

It is a time for effective and decisive changes, a time to turn the page on history, a time to review and renew all principles and previously given oaths.

It is also necessary to…