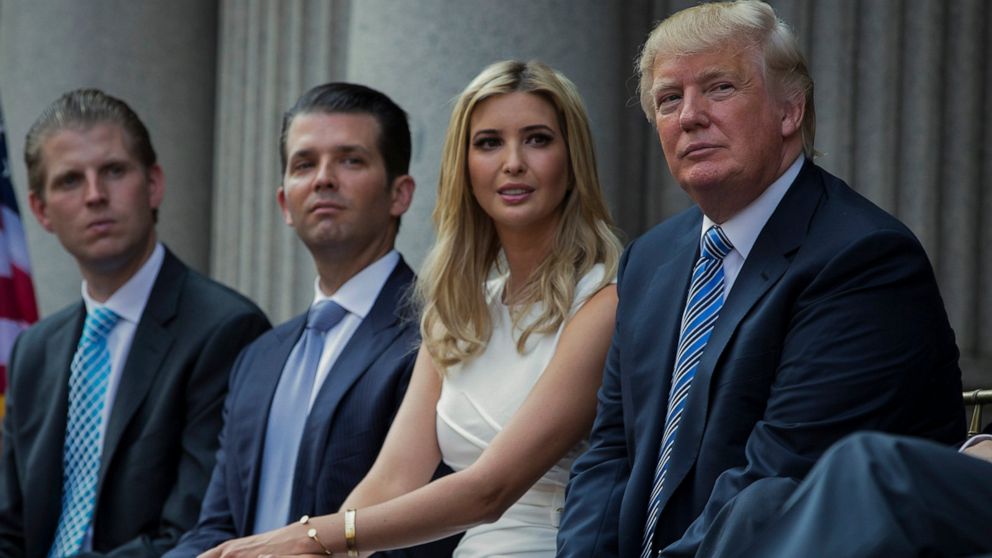 So why isn’t Trump being prosecuted?

Attorney General Letitia James didn’t seek to slap handcuffs on the Republican this week, as some of his critics hoped. Instead, she announced a civil lawsuit seeking $250 million and his permanent banishment from doing business in the state.

Like many things involving the law and Trump, the reasons James, a Democrat, opted for a lawsuit rather than a prosecution are complicated.

For one, even if she did want to prosecute Trump, she doesn’t have jurisdiction under state law to bring a criminal case against him or any of the lawsuit’s other defendants, including the Trump Organization and his three eldest children, Donald Jr., Ivanka and Eric Trump.

In New York, the state attorney general’s office is only allowed to prosecute a limited range of offenses on its own, like bid rigging and payroll violations.

Otherwise, the office must partner with a county district attorney on a prosecution — as James’ office did with the Manhattan district attorney’s office in a case against Trump’s longtime finance chief — or obtain what’s known as a criminal referral from the governor or a state agency that has jurisdiction over the alleged wrongdoing.

Even then, mounting a criminal fraud case is far more challenging than a civil lawsuit.

In a criminal case, prosecutors would have to prove beyond a reasonable doubt that Trump intended to commit a crime. In the lawsuit — if it goes to trial — jurors would only need to be persuaded it was more likely than not that wrongdoing occurred.

Filing a civil lawsuit while letting others sort out potential criminal violations is a sound strategy, legal experts said, allowing James to seek remedies other than prison time.

It allows the attorney general to avoid the kind of internal debate about criminal charges that fractured the Manhattan district attorney’s parallel investigation into Trump earlier this year.

No former U.S. president has ever been charged with a crime.

The prospect of Trump, 76, behind bars as a result of a criminal prosecution could give juries pause, make judges more careful and make winning more difficult, said University of Richmond law professor Carl Tobias.

“Even for Trump, people don’t like him, but do they want to put…