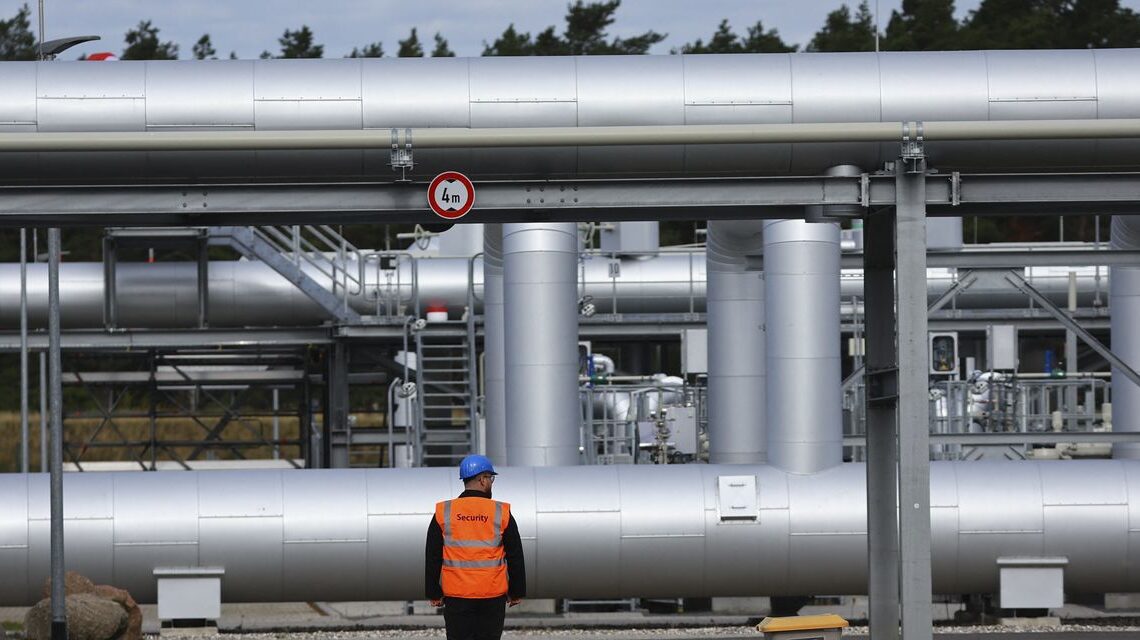 energy war is real but undeclared. The West’s counter energy war is declared but not real. Doubtful is whether the latest convoluted U.S. plan to cap Mr. Putin’s oil receipts will be any different (though it’s certain to spawn a lot of future Marc Riches).

But notice that Mr. Putin remains careful to say Russia desires to keep meeting its gas contracts with Western Europe. It’s Europe’s fault that exports through the Nord Stream pipeline are halted for safety reasons, because sanctions prevent repairing a faulty compressor.

Mr. Putin’s Gazprom cronies cheerfully pipe up to say the second Nord Stream pipeline could quickly fill the gap if Germany’s government, by its own action, had not refused to allow it to operate. Less famous pipelines, including the Yamal that runs through Ukraine, continue to carry Russian gas to Europe with the tolerance of Ukraine’s leadership.

Mr. Putin has to preserve some deniability because there’s no chance of any concessions from those Germans still willing to consider his interests if the blackmail is too naked, which it is becoming despite his efforts. Meanwhile, the phoniness of the West’s own energy riposte is of the opposite variety, all talk and no action, as manifested in a simple fact: So far Mr. Putin’s energy revenues are higher than before the war.

Let’s understand how we really got here. Germany’s mistake didn’t lie in buying gas from Russia, but in denying itself access to alternative supplies—by banning fracking, by not building LNG terminals. Somehow this was supposed to prove its devotion to the climate cause and renewables.

was actually the pivotal figure, abandoning on behalf of the Western world the idea of fighting climate change with taxes in favor of pretending to fight it with handouts to alternative energy interests.

Whatever the political logic, this was not a policy for dealing with climate change. Take an example that will produce blushes in many quarters. Between 2005 and 2019, the U.S. reduced its…