Occupied part of Zaporizhzhia Oblast to be ”declared independent” 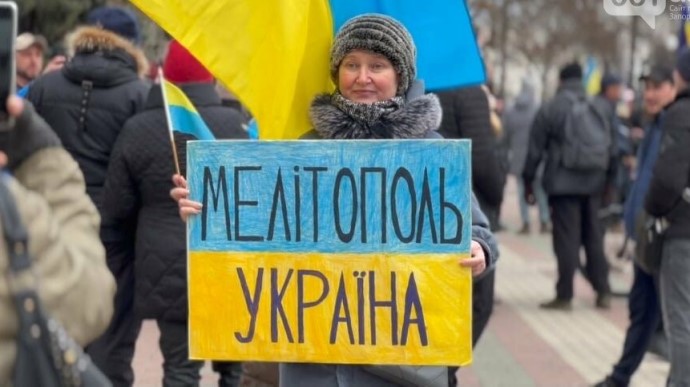 The occupiers are planning to declare the occupied part of Zaporizhzhia Oblast “independent” before it is “integrated” into Russia after the sham referendum.

Source: Vladimir Rogov, a member of the so-called “Main Council of the Administration of the Zaporizhzhia Region”, quoted by TASS

Details: Rogov claims that “integration” will only be possible after the territory has been declared independent.

Quote: “Yes, technically we [the occupied part of Zaporizhzhia Oblast] will be independent for some time before becoming part of Russia. We are not changing anything and we will retain the name of Zaporizhzhia Oblast in order to avoid confusion. Everything is being done in accordance with federal constitutional law No. 6 ‘On the accession of the Republic of Crimea to the Russian Federation and the creation of the new subjects of the Republic of Crimea and the federal city of Sevastopol within the state of the Russian Federation’.”

Background: On 23 September, puppet governors announced the start of sham referendums on the integration of the occupied areas of Donetsk, Luhansk, Kherson and Zaporizhzhia oblasts into Russia.