Odesa attacked by kamikaze drones from the sea: one person killed 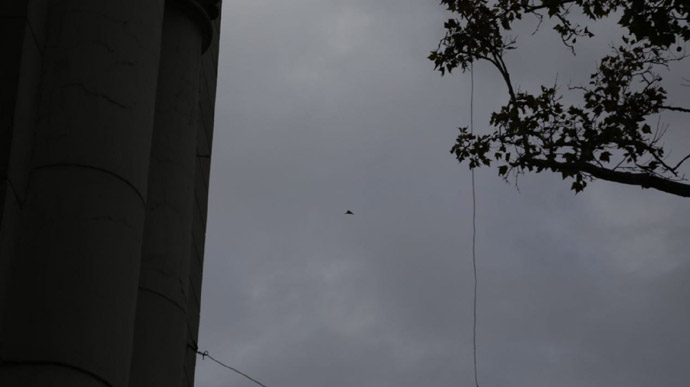 A Russian UAV has been detected in the skies over Odesa; explosions have been heard in the city.

Details: Locals reported smoke over the city. A drone, probably Iranian-made, was spotted over Odesa as the air raid siren was blaring.

Operational Command Pivden (South) later reported that Odesa had come under a kamikaze drone attack launched from the sea.

Quote: “Two drones destroyed an administrative building in the zone next to the seaport. The emergency services are putting out the fire. One civilian was killed.”

One Shahed-136 drone was downed over the Black Sea by the air defence forces.