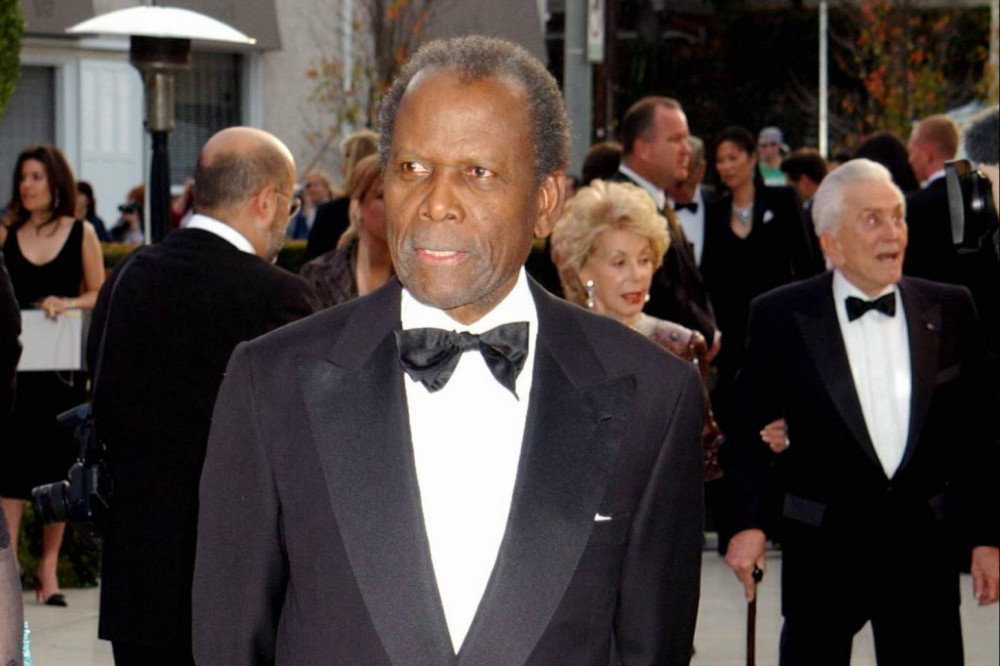 The 68-year-old TV star has joined forces with director Reginald Hudlin to make a new Apple TV documentary about the legendary actor – who died in January, aged 94 – and Oprah has revealed that her admiration for film star extended well beyond his career achievements.

She told ET Canada: “There’s nobody I adored, admired, respected, and loved more.

“So, when Reginald came to me and asked, you know, would I be a part as a producer? I mean, you know, many times you have to think about things. It was an immediate … it was a yes that came right up out of my soul.”

Reginald, 60, also has a huge amount of admiration for the late film star.

Sidney was the first black winner of the Best Actor Oscar for his work on ‘Lilies of the Field’.

He grew up in the Bahamas but was granted US citizenship after being born unexpectedly in Miami while his parents were visiting the US. He relocated to America when he was 15, landing his first movie role in 1955’s ‘Blackboard Jungle’.

The Hollywood icon was first nominated for an Oscar in 1958 for ‘The Defiant Ones’ and made history with his win six years later.

Sidney’s death was announced by Fred Mitchell, the Minister of Foreign Affairs in the Bahamas.

He said at the time: “We’ve lost a great a Bahamian and I’ve lost a personal friend.”