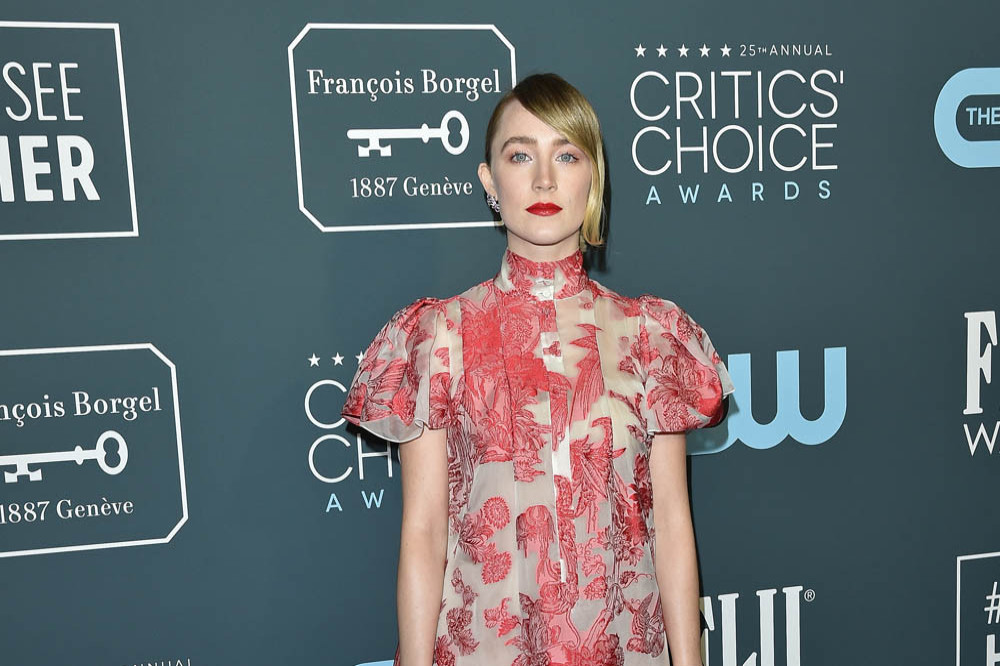 The 28-year-old actress will lead the cast of the Apple TV+ World War II film, which will be written, directed and produced by the filmmaker.

According to Variety, it’s not yet known who Ronan will portray, but she is due to appear alongside an “unknown newcomer” who hasn’t been announced.

The movie is expected to start shooting later this year, and it will tell the story of a group of Londoners during the infamous Blitz, a German bombing campaign against the UK in 1940 and 1941 when the Luftwaffe conducted mass air attacks.

In November, it was revealed McQueen’s new film will be titled ‘Blitz’, and that the director will team up with New Regency for the project, which is based on his original idea.

McQueen will be producing the movie for his Lammas Park banner along with Tim Bevan and Eric Fellner for Working Title Films.

The filmmaker will be reunited with New Regency after he made ’12 Years a Slave’ – which claimed the Academy Award for Best Picture – and ‘Widows’ with the production company.

He said: “The team at New Regency have been wonderful partners to me over the years. I’m thrilled to work with Arnon, Yariv, and Michael again and am very excited to join forces with Tim and Eric at Working Title Films.”

Yariv Milchan, chairman of New Regency, said: “Steve is an incredibly talented filmmaker and a remarkable storyteller. We are delighted to continue our partnership with him on this exciting new project.”