See Jupiter at its best while the planet is at opposition 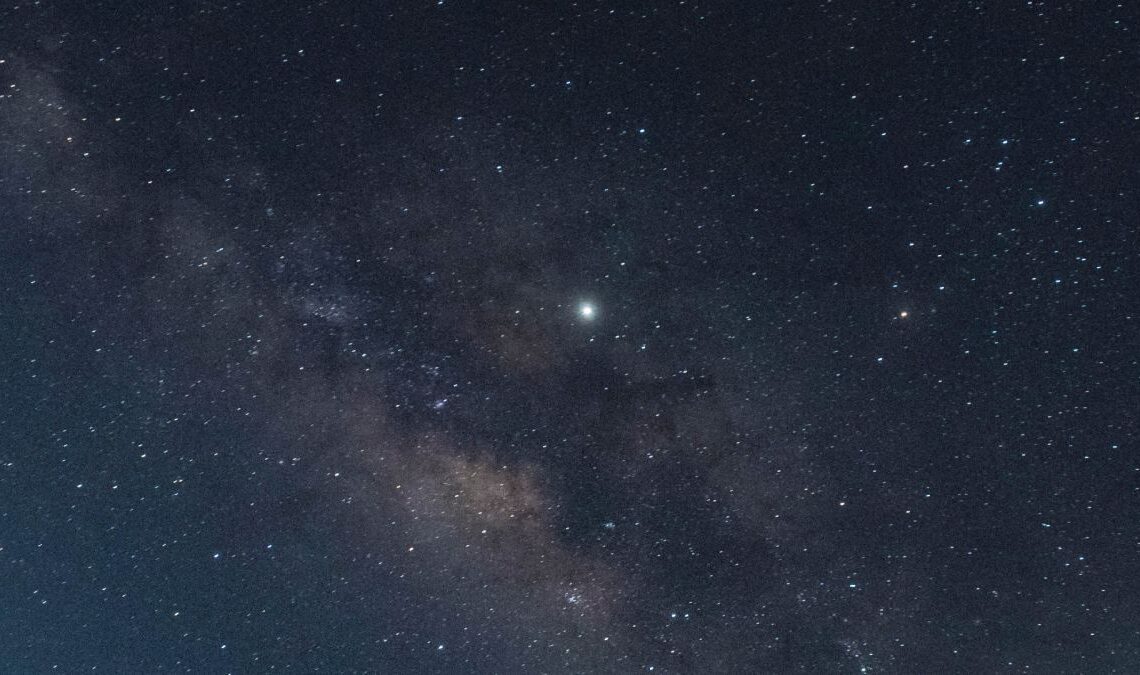 In recent nights there has been a brilliant light that has been calling attention to itself low in the eastern sky at around 7:30 p.m. local daylight time. It shines with a steady, silvery glow and a couple of hours later when it has climbed noticeably higher in the east-southeast part of the sky, it seems to command attention.

And this marks a rather auspicious week, for we will see Jupiter loom as large and as bright as it ever can get from our earthly vantage point, because it’s nearing perihelion: that point in its 12-year orbit that places it nearest to the sun.

Related: Jupiter is at its closest to Earth in 59 years, NASA says

Jupiter now appears 11-percent larger and more than one and a half times brighter than it did back in April 2017, when it was near aphelion (that point in its orbit farthest from the sun). Even steadily-held 7-power binoculars will show Jupiter as a tiny disk. A small telescope will do much better, while in larger instruments, Jupiter resolves into a series of red, yellow, tan and brown shadings, as well as a wealth of other telescopic detail. Amateur astronomers have been imaging this big planet all summer long as it has been approaching the Earth. Opposition, when it will be in the sky all night long, from sunset to sunrise occurs on Monday (Sept. 26th).

A giant among giants

Jupiter has a diameter almost eleven times that of the Earth at 88,846 miles (142,984 km) wide. It takes almost 12 years to complete one trip around the sun. But if Jupiter’s year is long, its day is short. The big planet rotates once in just under 10 hours. For a planet of this size, this rotational speed is amazing. A point on Jupiter’s equator moves at a speed of 22,000 m.p.h. as compared to 1,000 m.p.h. for a point on the Earth’s equator. That rapid rate of spinning gives Jupiter the look of a…