Sylvester Stallone and Jennifer Flavin didn’t have a prenup 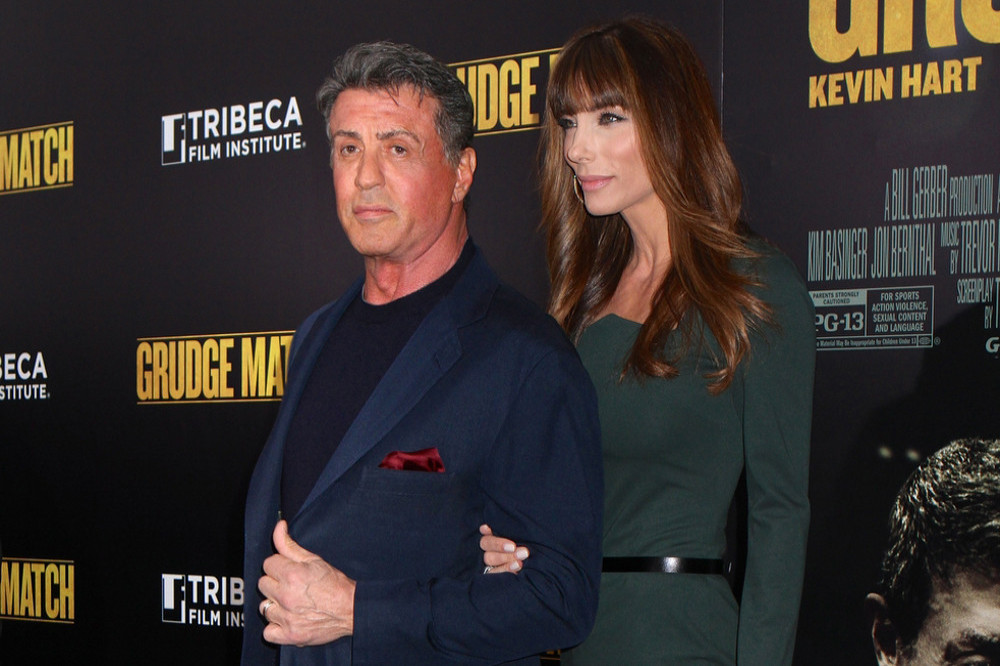 Sylvester Stallone and Jennifer Flavin did not have a prenuptial agreement when they tied the knot.

An order of abatement from the exes was granted in court documents obtained by TMZ on Thursday (22.09.22).

And while they didn’t sign a prenup when they got married in May 1997, the pair are confident they can agree on a divorce settlement and do so in private out of court.

The order obtained by PEOPLE reads: “The Parties agree that is in the best interests of each of them individually, and more importantly collectively as a family, to resolve all issues attendant to the dissolution of their marriage in a dignified, amicable, and private manner out-of-court.”

Flavin filed a petition “for dissolution of marriage and other relief” at a court in Florida on August 19.

Stallone – who has daughters Scarlet, 20, Sistine, 24, and Sophia, 26, with his wife – subsequently said in a statement: “I love my family. We are amicably and privately addressing these personal issues.”

The 54-year-old model accused the Hollywood star of hiding assets.

Court documents read: “Upon information and belief, the Husband has engaged in the intentional dissipation, depletion and/or waste of marital assets which has had an adverse economic impact on the marital estate. Pursuant to Section 61.075, Florida Statues, equity dictates that the Wife be compensated and made whole by receiving an unequal distribution of the marital assets in her favour. Moreover, the Husband should be enjoined from, selling, transferring, assigning, encumbering, or dissipating any assets during the pendency of proceedings.”

The ‘Rambo’ actor formally responded to his estranged spouse’s divorce petition and dismissed her allegation he had “engaged in the intentional dissipation, depletion and/or waste of marital assets which has had an adverse economic impact on the marital estate.”

The Hollywood icon’s legal team insisted he had “not engaged” in such behaviour, while also opposing her request for “exclusive” use of their Palm Beach home.