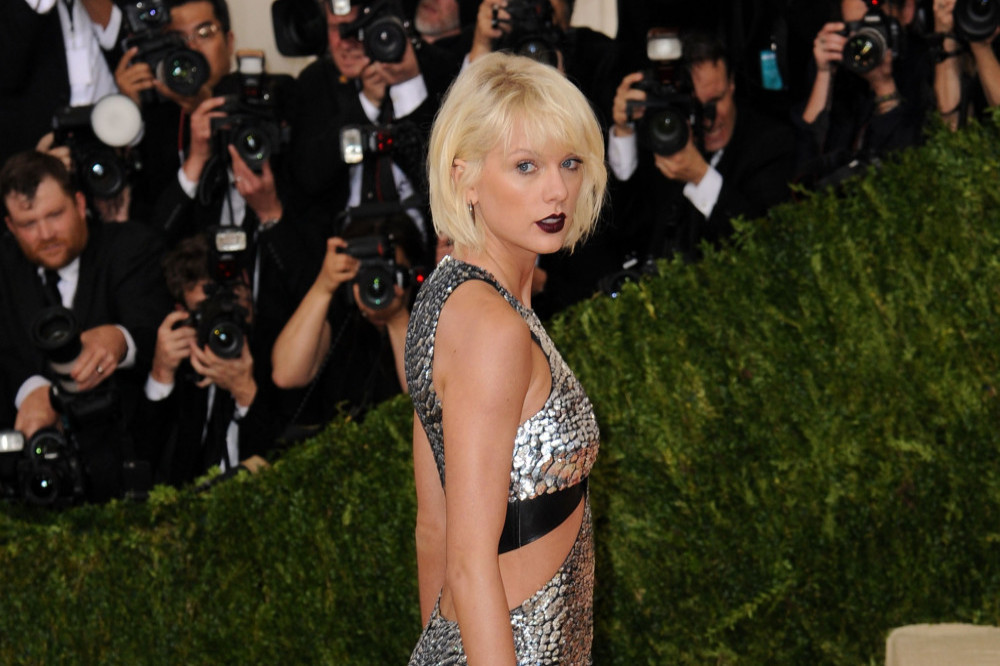 Taylor Swift has written her first ever song with a swear word in the title.

Taylor Swift has used a rude word in a song title for the first time.

The pop star is preparing to release her new album ‘Midnights’ in October and she’s been playing an online lottery game with fans to announce the track list with the singer videoing herself picking numbered ping pong balls which correspond to a track on the album – and on Thursday (22.09.22) she chose number number eight and revealed the title is ‘Vigilante S**t’.

It’s the first time Taylor has used a curse word in one of her song titles, although she has previously used profanities in her lyrics.

Taylor previously described the album as a collection of songs based on 13 sleepless nights over the last few years in which she got up to jot down lyrics.

Announcing the new project, she wrote in a statement posted online: “This is a collection of music written in the middle of the night, a journey through terrors and sweet dreams. The floors we pace and the demons we face. For all of us who have tossed and turned and decided to keep the lanterns lit and go searching – hoping that just maybe, when the clock strikes twelve… we’ll meet ourselves.”

Taylor plans to continue announcing the track titles in her ‘Midnights Mayhem With Me’ series on TikTok. She debuted the series on Tuesday (20.09.22) and confirmed the name of the 13th track on the album is ‘Mastermind’. She’s expected to continue releasing the videos until she’s named all 13 songs.

‘Midnights’ is slated for release on October 21.