Two floors of residential house collapsed due to shelling in Toretsk, 19 people were rescued 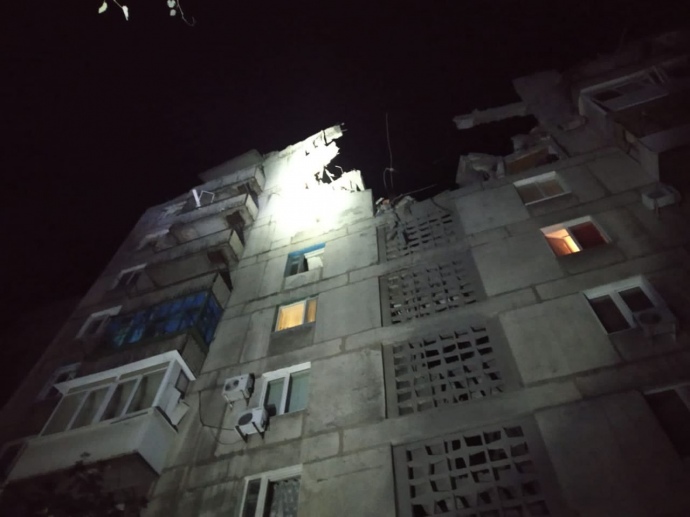 In Toretsk, Donetsk Oblast, search and rescue teams rescued 19 people, including 2 children, at the site of the destruction of a 9-storey residential building.

Quote: “The Russian invasion does not spare either children or women! As a result of the missile strike, the 7th and 8th floors of the 2nd section of an apartment building were destroyed. People who were rescued by our rescuers were blocked in apartments on the 3th and 4th floors.”

Details: Emergency rescue operations lasted for 5 hours. 13 crew members and 3 pieces of equipment were involved from the Main Department of the State Emergency Service in Donetsk Oblast.

No fatalities were reported.

One man was taken by emergency medical workers to a hospital in Kostiantynivka. 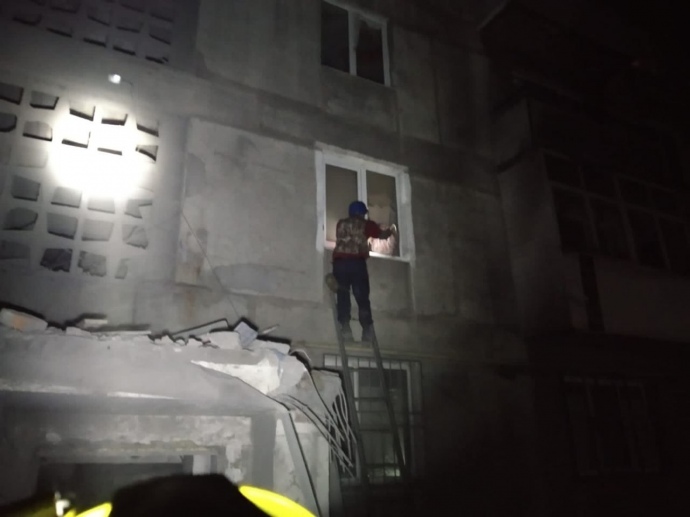 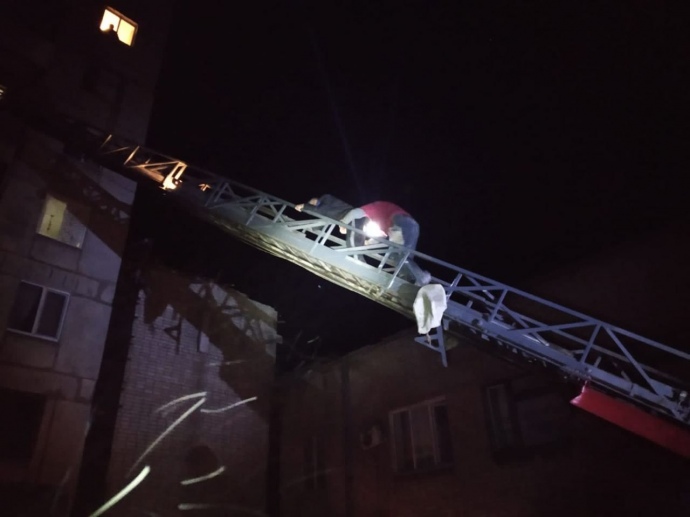 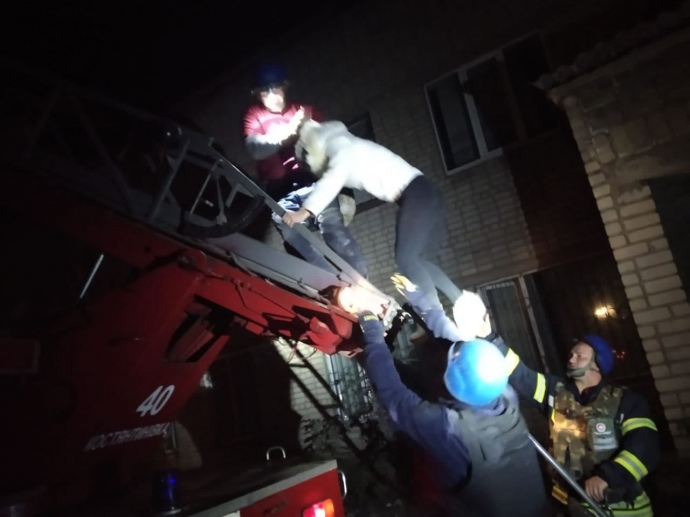 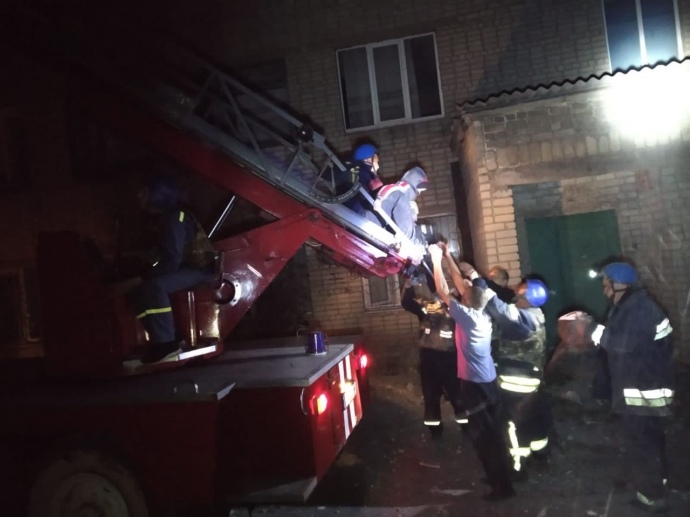 Earlier, the head of the Donetsk Oblast Military Administration reported that the Russians fired a missile on a residential building in Toretsk on Thursday evening, but there were no significant human casualties, as the vast majority of residents of the house were evacuated: out of 53 apartments, only 10 remained occupied.