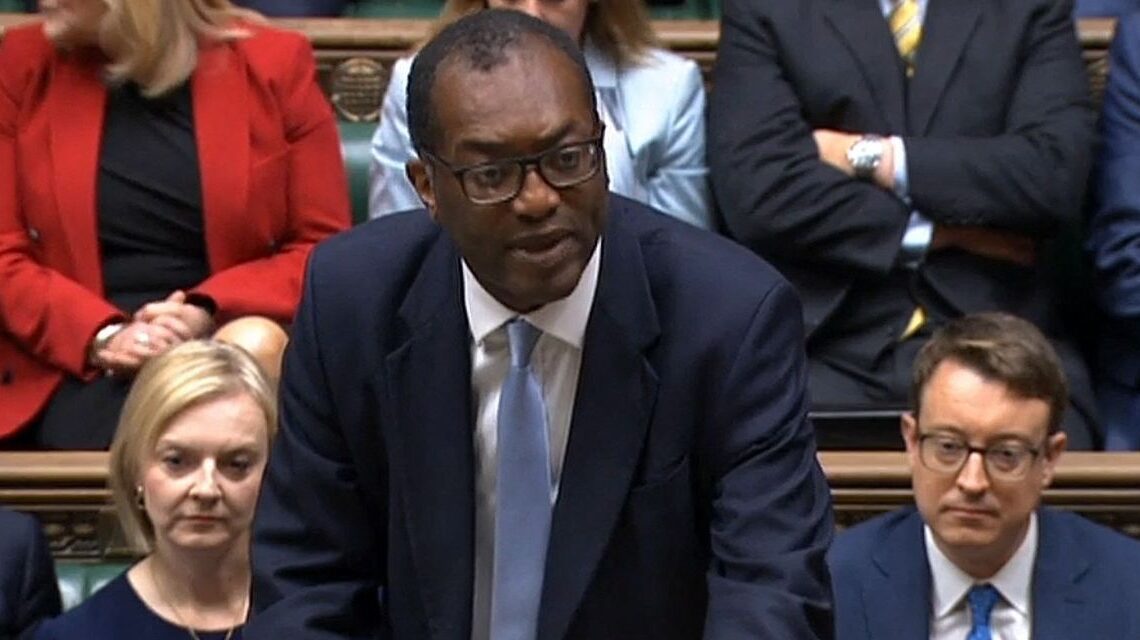 LONDON—The British government Friday unveiled the country’s biggest tax cuts since the early 1970s, a bold move aimed at kick-starting growth at a time of global economic turmoil but one which spooked investors and sparked the biggest one-day selloff of the pound since the pandemic roiled markets in March 2020.

The package of tax cuts, paired with subsidies for households and businesses to cope with a surge in energy prices, was aimed at boosting the flagging U.K. economy amid stubbornly high global inflation and growing economic gloom in Europe. Instead, it may have only added to global worries by causing a market backlash.

The pound, which had fallen by nearly a fifth this year against the dollar, slid another 3% Friday to $1.092, hitting a fresh 37-year low and easily outpacing a 1% decline in the euro against the greenback. U.K. borrowing costs also rose quickly, with yields on both short-term and longer-term government bonds shooting up by more than a third of a percentage point, a massive jump in bond-market terms. The 10-year U.K. government bond yielded 3.76%, higher than the U.S. equivalent for the first time in several years.

A personal, guided tour to the best scoops and stories every day in The Wall Street Journal.

“We worry that investor confidence in the U.K.’s external sustainability is being eroded fast,” said

global head of foreign exchange at

He said that in an environment of high global uncertainty, there was a risk that foreign investors would ask for ever higher returns in exchange for underwriting the U.K. government’s borrowing, essentially threatening to demand the same kind of premium for buying U.K. debt as that of less developed economies.

Earlier in the day, in one of the largest shifts in British economic policy in decades, U.K. Chancellor of the Exchequer

said the government would cut payroll and income taxes, freeze corporate taxes, ditch a cap on banker bonuses and spend tens of billions to subsidize energy bills over…