Ukraine conducts largest prisoner swap, Kuleba goes on The Late Show and other — Newsletter / The New Voice of Ukraine 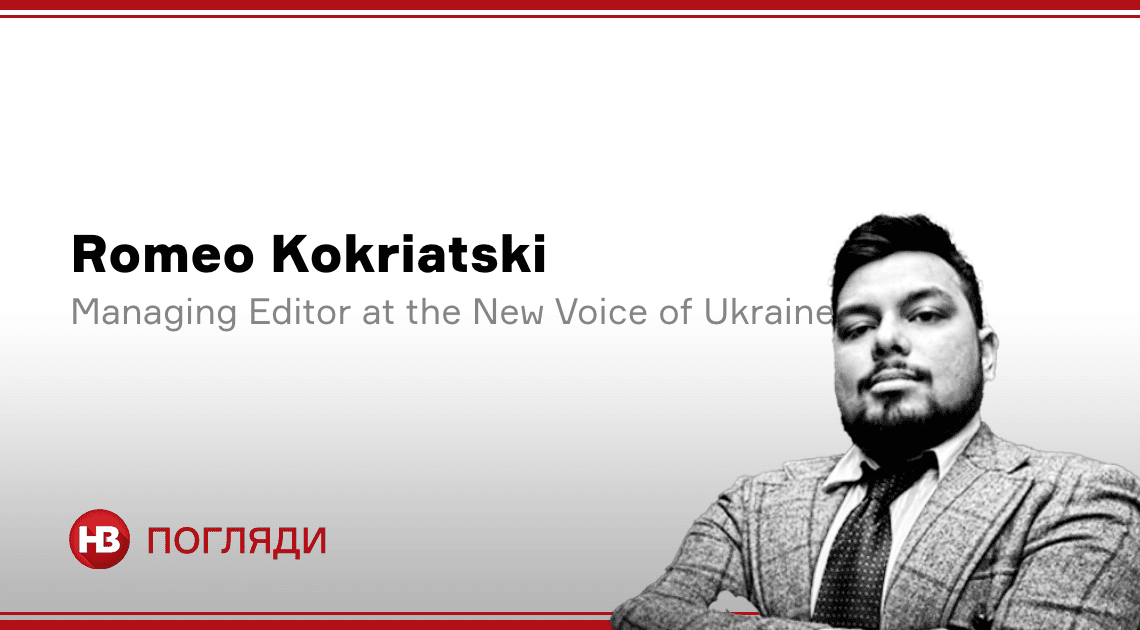 •    Ukraine and Russia conduct the largest prisoner swap since the start of the full-scale invasion.

215 Ukrainians were traded for 56 Russian prisoners on Sept. 21, including 108 members of the Azov Regiment. Notable figures from the Ukrainian side include five top Azov commanders, as well as ten international volunteers – many of whom had previously been sentenced to death by a “court” of the Donbas puppet authorities. Ukraine, meanwhile, sent Russia Viktor Medvedchuk – the pro-Russian politician whose daughter is Putin’s goddaughter.

•   Photos of the momentous event have been made available. Meanwhile, some of the Ukrainians that have been returned are survivors of the Olenivka POW camp, which was struck by a Russian false flag attack.

•   The EU has agreed to step up sanctions on Russia in light of its “partial mobilization.”

EU High Representative for Foreign Policy Josep Borrell said that Russia’s recent statements “showed panic and desperation,” and a result, “It’s clear that Putin is trying to destroy Ukraine.” After a briefing by Ukrainian Foreign Minister Dmytro Kuleba, EU ministers agreed to instruct their teams to prepare an eighth package of sanctions, which will target “more relevant sectors of the Russian economy and continue targeting people responsible for the war of aggression in Ukraine.”

•   The International Atomic Energy Agency has begun negotiations on the creation of a safe zone around the occupied Zaporizhzhia Nuclear Power Plant.

Following a meeting between IAEA head Rafael Grossi and Ukrainian Foreign Minister Dmytro Kuleba, Kuleba revealed that the discussions revolved around ways to restore security at the ZNPP and stressed that Russia must withdraw its troops and specialists from the plant, and return it to Ukrainian control. Grossi also met with Russian Foreign Minister Sergei Lavrov, presumably on the same topic. During a press briefing following the meeting, the IAEA Director General said he hoped to travel to Ukraine and Russia soon to speed up security talks, and stressed that a decision must be made as soon as possible.

The number of carriages destroyed was not specified by the Ukrainian government. However, Ukraine’s…