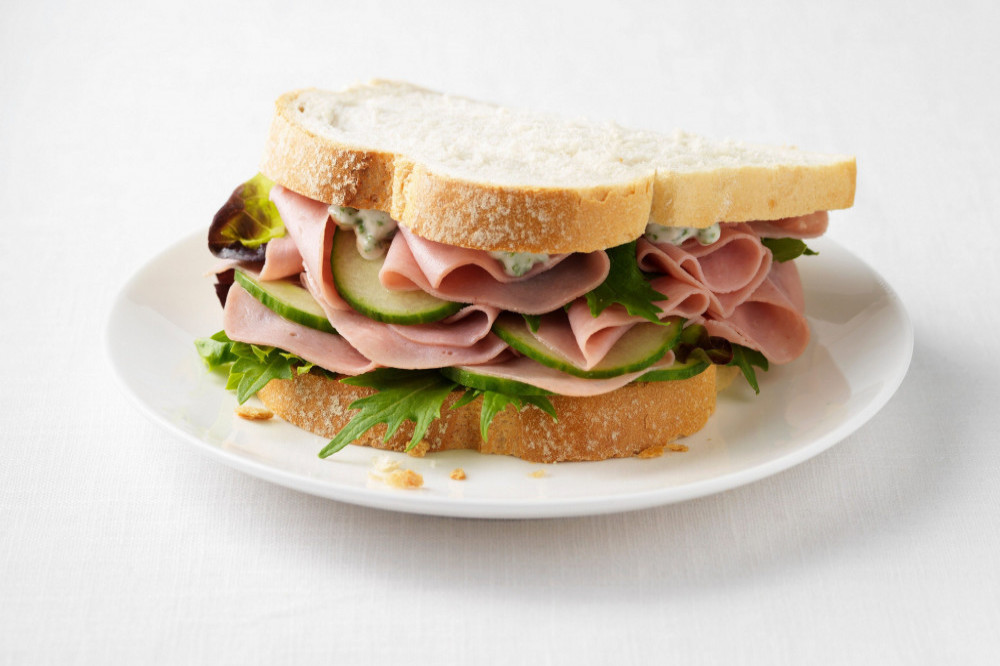 Volunteers in Texas broke the world record for the longest line of sandwiches.

People who work with Tango Charities snagged themselves a Guinness World Records for the longest line of sarnies after they made 10,852 and assembled them into a line at the Texas Live venue in Arlington.

They beat the previous record, which was 8,000 by a group in South Africa, with their bready achievement.

Tango Charities also believe they might have also surpassed the record for the most sandwiches made in an hour, which were in turn, donated to charity.