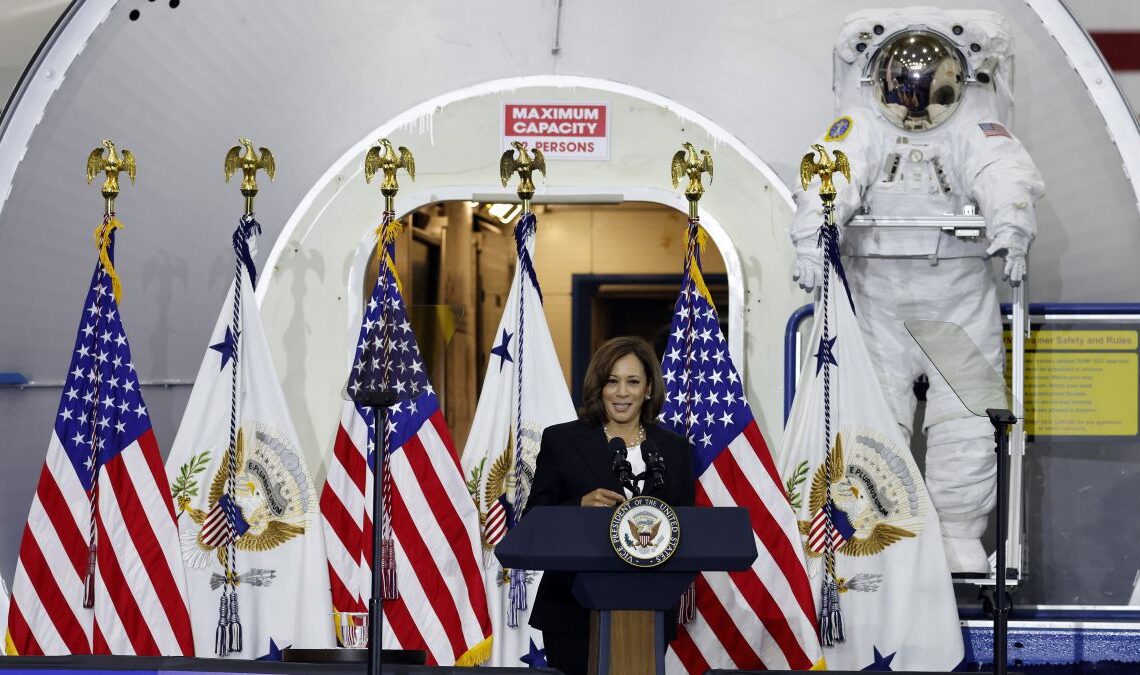 Space diversity will get a boost this fall from a new White House initiative.

Earlier this month, the White House announced a pilot program to increase training in the space sector with numerous space companies, led by Blue Origin, Boeing, Lockheed Martin and Northrop Grumman. (Other participants include SpaceX, Amazon and Rocket Lab, to name a few.)

“These pilot programs will help thousands of traditionally underrepresented workers in the space field learn the skills and access the opportunities they need to take on 21st-century space jobs,” White House officials said in a fact sheet (opens in new tab) released on Sept. 9. The training will be centered in three locations: Florida’s Space Coast, the Louisiana/Mississippi Gulf Coast, and Southern California. Few other details are available at this time.

Related: Space has a diversity problem — and big institutions like universities can do something about it

In remarks at a meeting of the National Space Council (opens in new tab), held Sept. 9 at NASA’s Johnson Space Center in Houston, Harris emphasized that jobs in the space sector don’t necessarily require four-year degrees (which are often a barrier to diverse communities due to the investments of money and time involved).

“There are thousands more jobs for technical workers — good-paying jobs that often do not require a four-year degree, but are essential to our space program. These jobs are just waiting to be filled,” said Harris, who chairs the council.

Examples of positions requiring only a high school diploma, the White House said in its roadmap (opens in new tab), include welders, non-destructive testers, machinists, inspectors, industrial machinery mechanics and assemblers. An associate’s degree from community college opens up such positions as avionics technician and quality control analyst. Salaries for such jobs start at around $35,000 a year but may go much higher.

Related: NASA, ESA experts weigh in on diversity and inclusion in space