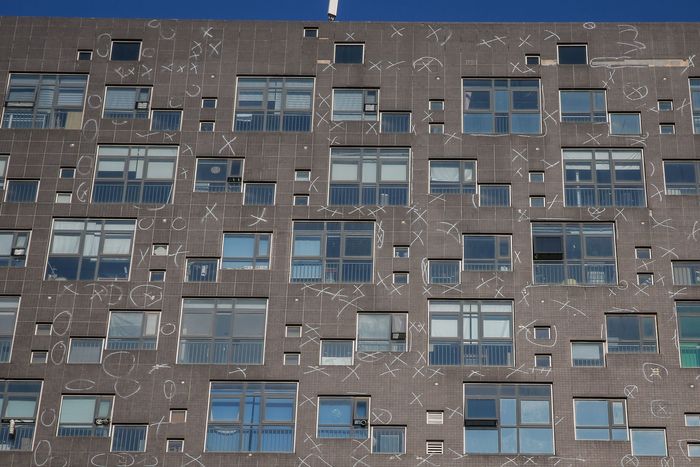 The global economy is sputtering and financial markets are flashing red, reflecting a sense on Wall Street that a sharper slowdown in worldwide economic activity is likely inevitable.

The culprits are surging inflation, a robust central-bank response, anxious investors and the impact of Russia’s aggression in Ukraine. The U.S. economy has largely escaped the worst of these ills, but a rising dollar is punishing the rest of the world at a time when price increases in many places are already outpacing incomes.

Signs of strain are widespread. Economic activity in Europe declined sharply in September, data showed Friday, raising the risk of recession as governments grapple with war-related disruptions. In the U.K., the pound tumbled to its lowest level since 1985 after the government proposed tax cuts in a bid to restart growth, intensifying inflation concerns. The Japanese yen on Friday resumed its decline against the dollar, just a day after the country intervened to boost its value for the first time since 1998.

Around the world, trade volumes are sputtering and inflation is crushing household and business confidence. China’s housing market is cracking, while Europe’s energy crisis is hammering factory output. The market’s disavowal of the U.K. tax-cut plan highlights the narrow options governments face as they try to rebalance in the face of soft growth and high inflation.

Central banks led by the Federal Reserve, just two years after dispensing massive stimulus, are prioritizing the fight against inflation, increasing interest rates at a pace not seen in decades. The result is a pronounced weakening in economic activity in many regions, amplified by market volatility that in some cases is returning to levels last seen in the financial crisis.

On Friday, the Dow industrials dropped below 30000, setting a new 2022 low and taking the major stock indexes to their fourth weekly decline of 3% or more in five weeks. U.S. crude futures fell 6% to their first close below $80 a barrel since Jan. 11. Government-bond yields hit their highest level in more than a decade in both the U.S. and the U.K.