What Is Pissed? Jeopardy Fans Go Off On Major Rule Change Under Consideration. 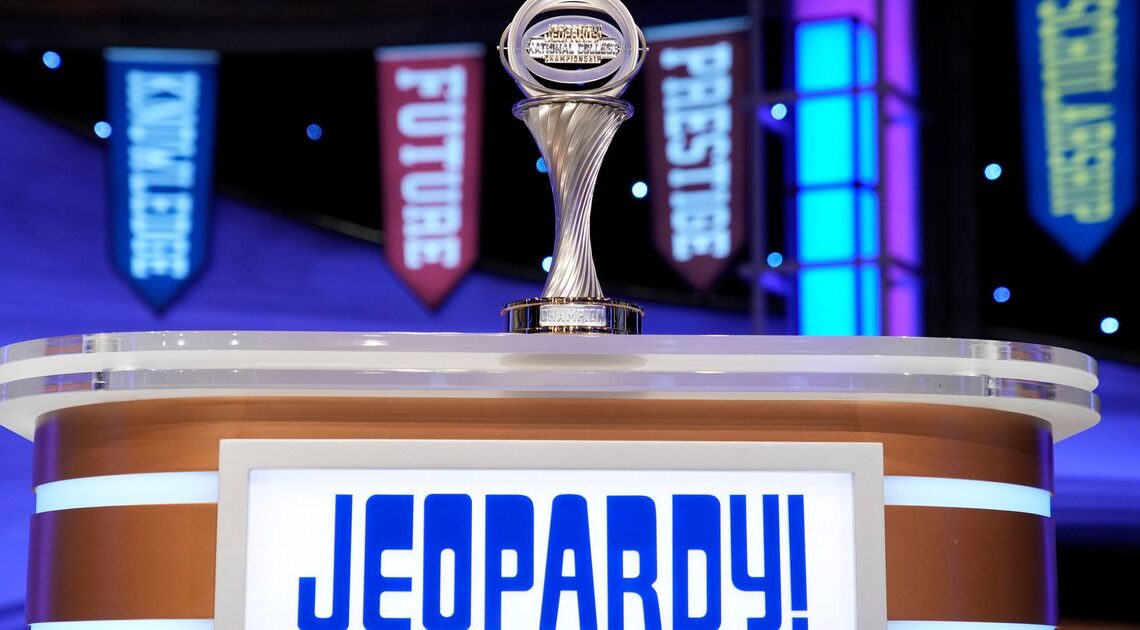 “Jeopardy!” executive producer Michael Davies is questioning if it’s worth changing a part of the game to benefit contestants who master an entire category.

Davies explained to fellow producer Sarah Whitcomb Foss and “Jeopardy!” winner Buzzy Cohen that the game change could come during a “Jeopardy!” tournament this season.

“It’s a moment in the studio; it’s a great thing,” said Davies, who elaborated that the cash bonus would be an extra prize and wouldn’t alter who wins the game. “It might also give incentive to people who are trailing to try and go into a category and get something from the game beyond their second or third place prize.”

The producer’s remarks caused “Jeopardy!” fans on Twitter some consternation, with some wondering how it would work and if it would be “too big of a change to be a good idea.”

This isn’t the first time fans have debated the game show’s format and rules this year.