Which hurricane caused the most damage? 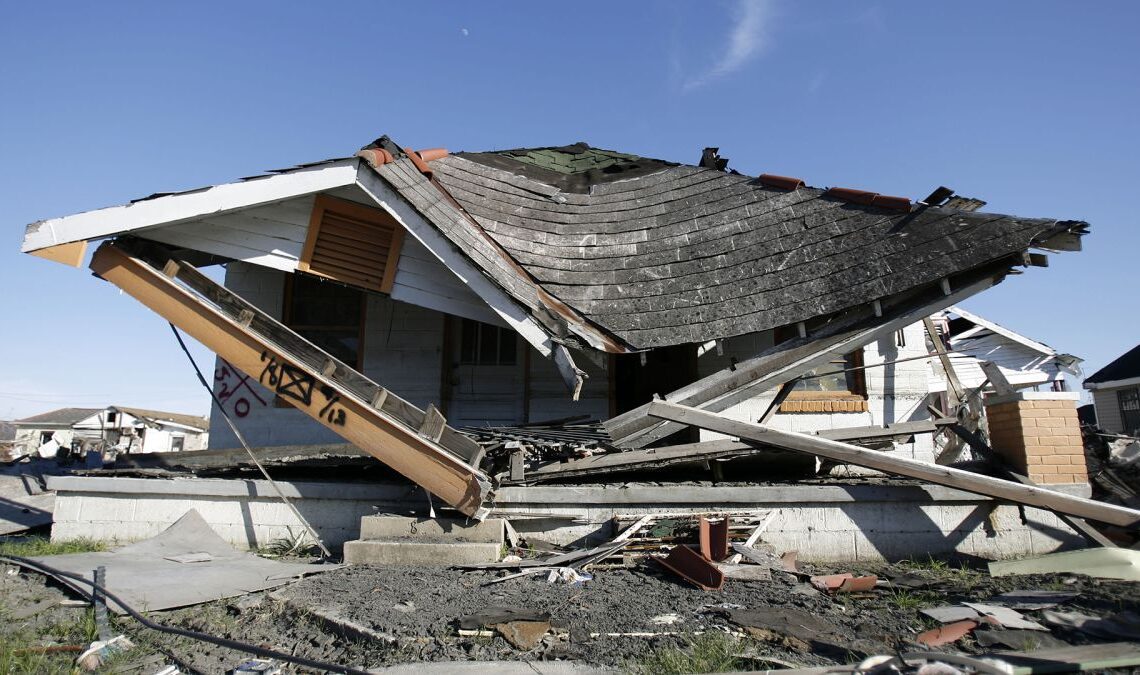 Powerful winds, drenching rain and towering storm surges make hurricanes not only some of the planet’s most violent storms, but also the “costliest natural disasters in the United States,” researchers reported in 2019 in the journal PNAS (opens in new tab). Ranking the most damaging hurricanes, however, depends on the measure used: usually, financial cost or lives lost.

By economic accounting, 2005’s Hurricane Katrina usually tops the list (though models adjusting for economic growth place a 1926 Miami storm first). Meanwhile, the deadliest hurricane struck the Caribbean in 1780, causing more than 22,000 deaths, Eric Jay Dolin, author of “A Furious Sky: The Five-Hundred-Year History of America’s Hurricanes (opens in new tab)” (2020, Liveright), told Live Science. (By definition, a “hurricane” is a tropical cyclone in the Atlantic or Eastern Pacific oceans, while other parts of the world call these storms typhoons or cyclones — some of which have been deadlier.)

Katrina was “the most expensive hurricane of all time,” causing about $125 billion in damage when it devastated New Orleans and other Gulf Coast areas, Jay Dolin said.

That cost exceeded $186 billion in 2022 dollars, according to the National Oceanic and Atmospheric Administration (opens in new tab) (NOAA), a tally that dwarfs the $54 billion in expected yearly losses from all hurricanes, according to a 2019 U.S. Congressional Budget Office (opens in new tab) estimate. Katrina’s losses swallowed 1% of the U.S. gross domestic product (GDP), or the total value of goods produced and services provided by a country in one year, according to the PNAS study.

Related: Hurricane season 2022: How long it lasts and what to expect

Katrina’s devastation came primarily from storm surge — a temporary rise in ocean level that can flood coastal areas. During that storm, surges of 10 to 28 feet (3 to 9 meters) overwhelmed regions along the Gulf Coast, breaching levees in New Orleans.

The next most costly hurricane was 2017’s Hurricane Harvey, which caused $149 billion of damage (in 2022 dollars), mostly due to “rainfall that produced widespread flooding across southeast Texas, including Houston,” John Nielsen-Gammon, a professor of atmospheric sciences at Texas A&M University, told Live Science.

Those two storms top the…