Will monkeypox become a pandemic? 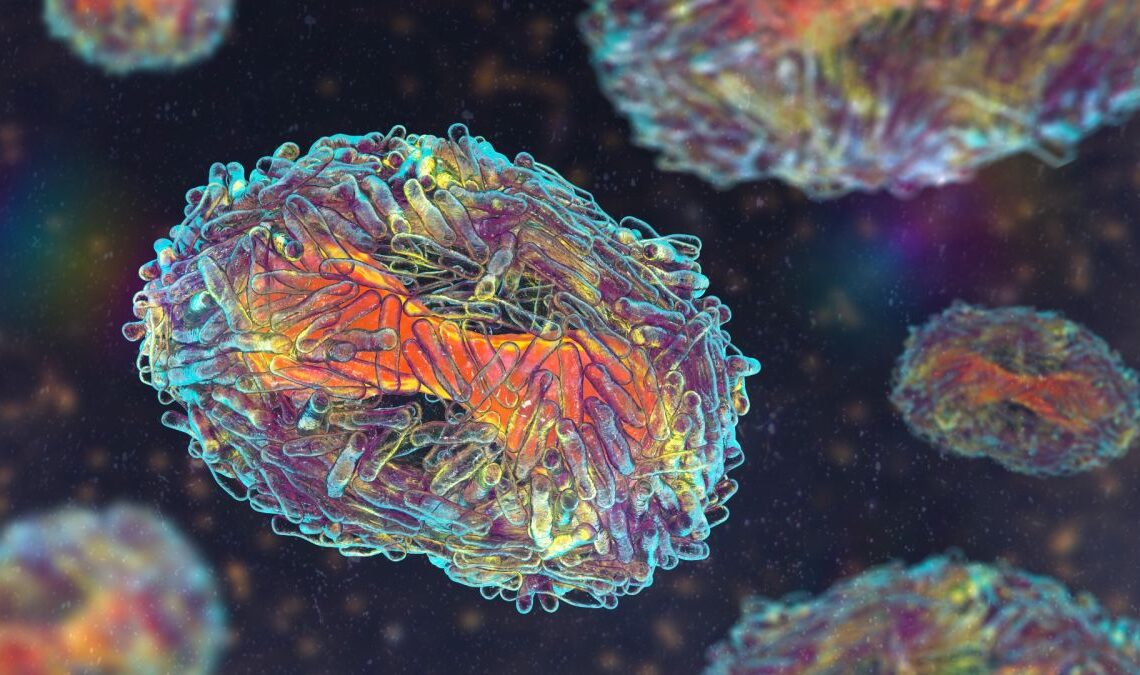 As of Sept. 21, the current monkeypox outbreak has infected 62,532 people across 105 countries. Still, the World Health Organization (WHO) has not yet classified the current caseload as a pandemic.

But could that change? Given its spread, could monkeypox become a pandemic?

The answer to that question depends on the definition of “pandemic.” A pandemic is a “worldwide epidemic,” in which there are high numbers of cases or outbreaks in many countries, Rachel Roper, a professor of microbiology and immunology at East Carolina University in Greenville, North Carolina, told Live Science in an email.

“I think it’s a matter of opinion as to just how many cases you have to have in how many countries,” Roper said. The Centers for Disease Control and Prevention (opens in new tab) (CDC) defines pandemic as “a disease event in which there are more cases of a disease than expected spread over several countries or continents, usually involving person-to-person transmission and affecting a large number of people.”

There’s always a chance that something, such as the virus’s genetic code, could change, but several factors reduce the chances that monkeypox will become a pandemic. Even if it does, monkeypox will not exact anywhere near the toll of the COVID-19 pandemic, experts told Live Science.

Historically, monkeypox has not been terribly contagious, and outbreaks have been small

Monkeypox (sometimes abbreviated as MPXV or MPX) “is much less contagious than COVID,” Roper said. Typically the transmission chain of monkeypox was short — one case of MPXV transmitted to about seven people maximum before dying out, so outbreaks have been short lived in the past, Roper said. Monkeypox was first documented to infect humans in 1970, and outbreaks since then, excluding the current pandemic, were “kind of small,” she said. In countries where it is endemic, monkeypox is always present in animal hosts and typically spreads between humans only when they catch it from animals and start transmitting it to other people.

But an analysis of monkeypox genomes from the current epidemic, published June 24 in the journal Nature Medicine (opens in new tab), suggests that the version of the virus that is currently circulating has been passing from human to human in an uninterrupted transmission chain since 2017. This indicates that the average transmission chain is increasing, Roper said.