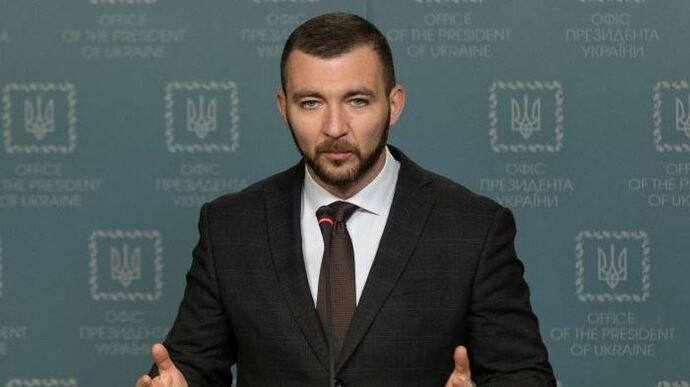 Volodymyr Zelenskyy instructed the Ministry of Foreign Affairs to respond to the use of Iranian kamikaze drones by the Russian occupiers, according to Serhii Nikiforov, President Zelenskyy’s press secretary.

Quote from Nikiforov: “The President of Ukraine instructed the Ministry of Foreign Affairs to respond to the fact that Iranian-made weapons are being used by Russian troops. Unfortunately, intelligence data and media reports of this were finally confirmed on the battlefield.”

Details: Nikiforov says that the sale of weapons to Russia is Iran’s steps against the sovereignty and territorial integrity of Ukraine, as well as against the life and health of Ukrainian citizens.

He said that Iran has repeatedly declared its neutrality and willingness to mediate in stopping Russian aggression against Ukraine.