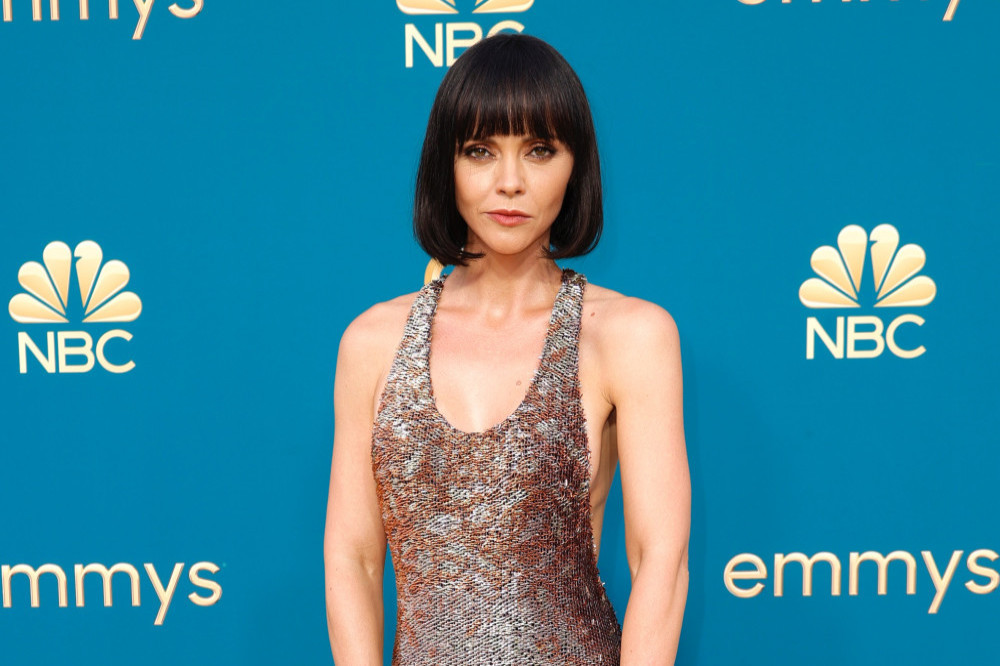 Christina Ricci still sleeps next to her eight-year-old son Freddie.

The ‘Yellowjackets’ actress, 42, added her nine-month-old daughter Cleopatra rests in a crib but Freddie struggled so badly with “sleep training” he shares her bed.

She told People on Monday (26.09.22): “The fact that I can put her (Cleopatra) down in her crib and she just goes to sleep, when my eight-year-old still sleeps with me, is amazing.”

Christina, who had Freddie with her ex-husband James Heerdegen, added about how the boy got traumatised by sleeping alone: “He screamed himself hoarse and started banging his head against the crib railing.

“But with Cleo, when we decided to try it and see how she would react to it, she just sort of whined for about seven minutes and then laid down, clutched her little unicorn and went to sleep.

“It was like she was ready and she wanted to do it, and it was right for her.”

Christina, who divorced James in 2021 after they married in 2013, had Cleo with her new husband Mark Hampton, who she married last year.

Actress Alicia Silverstone, 45, caused a stir in July when she said she still sleeps beside her 11-year-old son Bear Blu, saying the arrangement is “natural”.

She said on ‘The Ellen Fisher Podcast’: “Bear and I still sleep together. If you were in any kind of wild setting where there are wild animals, if you put you baby over there your baby is going to get eaten.

“So it’s not ideal for the baby to be over there.”

It came 10 years after ‘Clueless’ actress Alicia said she fed her son by pre-chewing his food and passing it from her mouth to his.

She has also told how she rarely used diapers while potty-training her son from the age of six months and claimed she has never raised her voice with the boy.