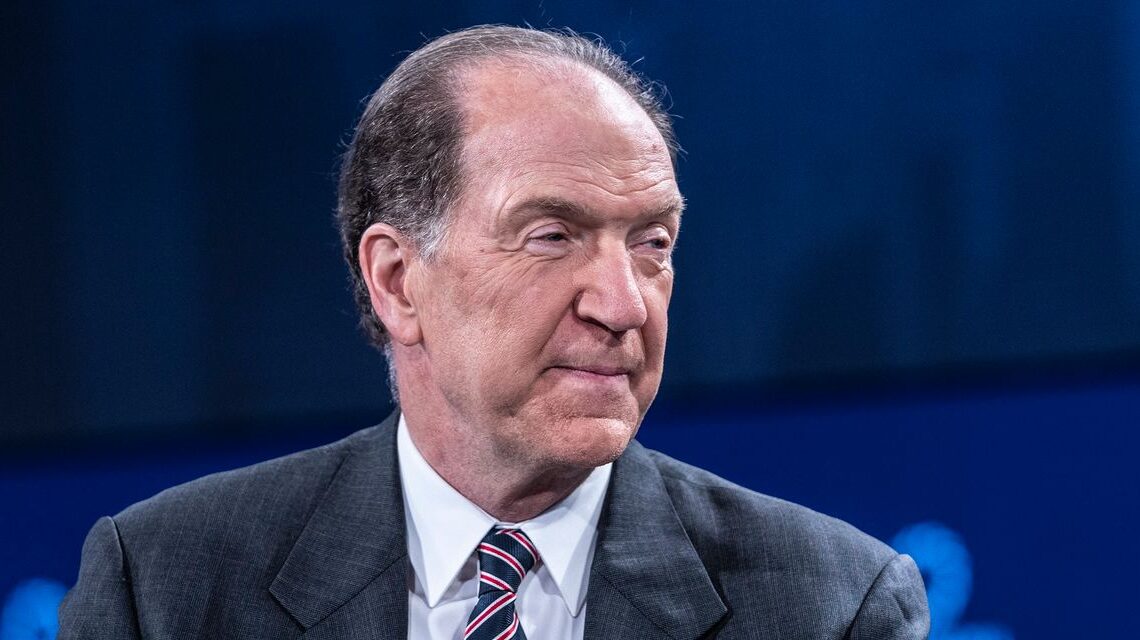 WASHINGTON—The head of the World Bank warned that developing nations face an extremely challenging near-term outlook, as the sharp slowdown in global growth raises the risks of a prolonged recession.

said the challenges for the developing world are shaped by higher food, fertilizer and energy prices caused by the war in Ukraine, as well as rising interest rates, currency depreciation and capital outflows, which could result in a shortage of funds needed to support people’s lives and economic activities.

“The human consequence of these overlapping crises is catastrophic,” he said.

The World Bank and the International Monetary Fund plan to host meetings next month in Washington to discuss the global economic slowdown and related issues. Finance officials and central bankers from around the world are preparing to gather amid high inflation, rising interest rates, increasing market turbulence and the effects of Russia’s invasion of Ukraine.

“If current fiscal and monetary policies become the new normal, it implies heavy absorption of global capital by advanced governments, prolonging the under investment in developing countries and hampering future growth,” he said.

Mr. Malpass said underinvestment in the developing world started after the 2008 global financial crisis, with a shift in monetary policies of advanced economies toward zero interest rates and massive bond purchases. Those easy-money policies in the U.S., Europe and Japan have guided capital to wealthy corporations and people in advanced economies, he said, fueling asset prices there while investments in developing…