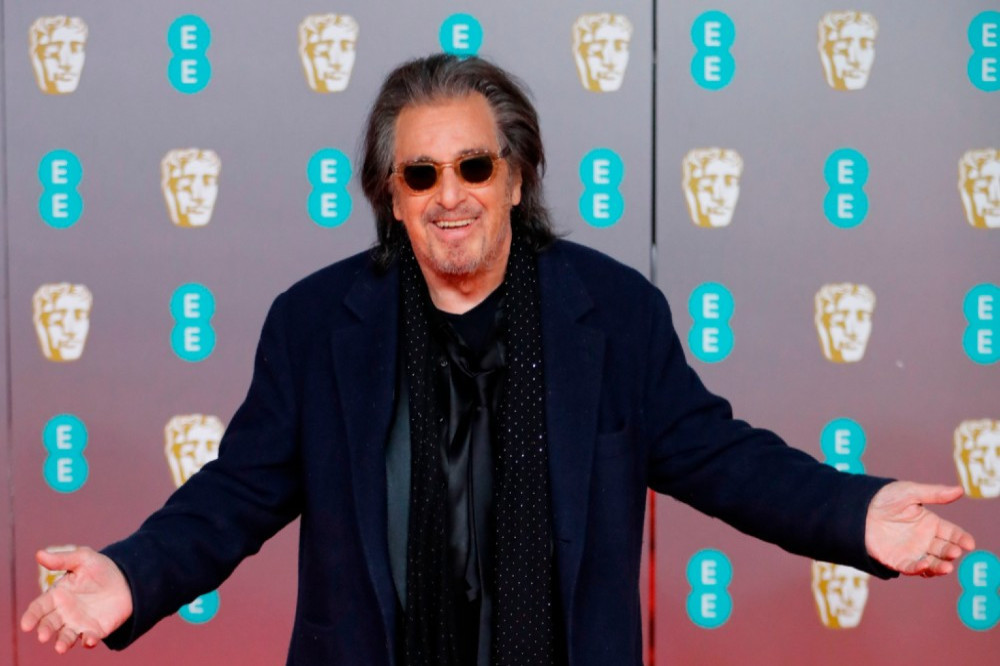 Al Pacino has been cast in the drama ‘Billy Knight’.

The plot follows “grad school students Alex (Heaton) and Emily (Silvers) as they traverse their aspiring careers as filmmakers. Alex is also grappling with the grief of losing his father, a failed screenwriter. The only thing his dad left him was a box of unfinished scripts and a handkerchief with the name “Billy Knight” embroidered on it. Alex embarks on a magical Hollywood adventure to track down the Billy Knight all while navigating the line between fiction and reality.”

Roth said: “Billy Knight is a love letter to cinema, a fantasy steeped in the history of this great art form.

“It’s also the tale of two struggling artists, an introspective struggle of a young man trying to find his voice, and discovering what’s important in life. Having the incomparable Al Pacino and the incredible talents Charlie Heaton and Diana Silvers in the film is a dream come true.”

Pacino’s most recent role was playing Aldo Gucci in ‘House of Gucci’ alongside Lady Gaga and Adam Driver.

Filming on ‘Billy Knight’ is scheduled to commence this week.

He also has the thriller ‘Sniff’ on the way, which is currently in pre-production.

The upcoming movie – which has been described as a reinvention of the film noir – is helmed by ‘Ray’ director Taylor Hackford, based on a script by Tom Grey.

The movie will follow detective Joe Mulwray (Freeman) and his partner William Keys (DeVito) as they investigate a luxury retirement community following the mysterious deaths of two residents.

Although the case seems ordinary at first, it quickly takes a turn with the pair uncovering a secret underworld of drugs, sex and murder.

This is all controlled by senior living community “kingpin” Harvey Stride (Pacino) alongside his enforcer The Spider (Mirren).