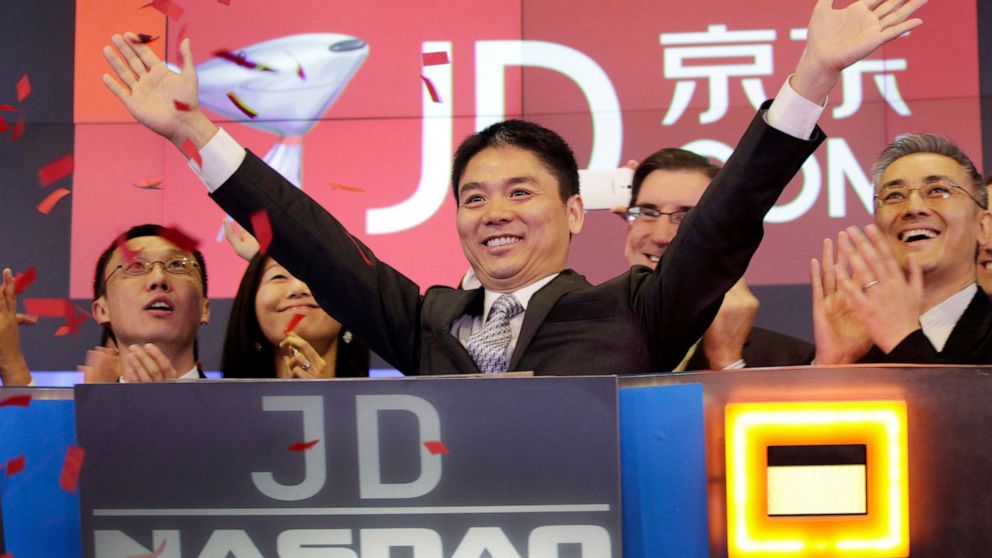 MINNEAPOLIS — A Chinese billionaire, one of the richest people in the world, is heading to trial in Minneapolis to defend himself against allegations that he raped a former University of Minnesota student after a night of dinner and drinks in 2018.

Richard Liu, the founder and former CEO of e-commerce giant JD.com, has denied raping the woman, and prosecutors did not file criminal charges. The woman, Jingyao Liu, sued in civil court, alleging she was coerced to drink before Richard Liu groped her in a limousine and raped her in her apartment.

Both are expected to testify, and it will be up to a jury to decide who is telling the truth. Jury selection starts Thursday, with opening statements Monday.

“I think our client’s credibility is one of the strongest parts of what the jury is going to hear,” said Wil Florin, an attorney for Jingyao Liu. “The incredible courage and fortitude that this young lady has shown is truly admirable.”

Diane Doolittle, an attorney for Richard Liu, said that the woman has changed her story and that the evidence will clear her client’s name.

“We are looking forward to presenting the evidence, presenting the truth, so that the world will know that Mr. Liu is fully and completely innocent of these allegations against him,” she said.

The woman alleges the attack happened in 2018 while Richard Liu was in Minneapolis for a weeklong residency in the University of Minnesota’s doctor of business administration China program, geared toward high-level executives in China.

Jingyao Liu, a Chinese citizen, was at the university on a student visa and was a volunteer in the program at the time. The Associated Press does not generally name people alleging sexual assault, but Jingyao Liu has agreed to be identified publicly.

Richard Liu is a celebrity in China, part of a generation of entrepreneurs who created the country’s internet, e-commerce, mobile phone and other technology industries since the late 1990s. Forbes estimated his wealth at $11.5 billion.

Richard Liu, who stepped down as CEO of JD.com this year amid increased government scrutiny of China’s technology industry, was arrested on suspicion of felony rape, but prosecutors never filed criminal charges, saying the case had “profound evidentiary problems.”