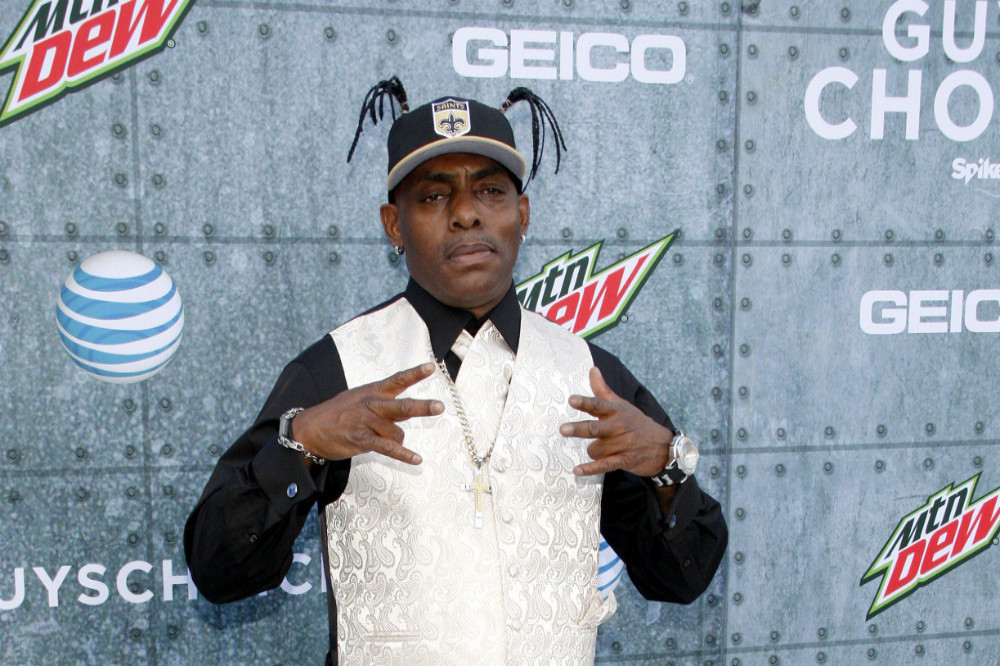 Coolio was best known for the 90s classic ‘Gangsta’s Paradise’

The ‘Gangsta’s Paradise’ hitmaker’s longtime manager, Jarez Posey, confirmed the rapper was found dead at a friend’s house in Los Angeles on Wednesday (28.09.22).

Paramedics were called to the scene at around 4pm and he was pronounced dead a little while after they arrived.

No drugs or drug paraphernalia were found by police, according to TMZ’s sources.

An autopsy will need to be carried out to establish the cause of death, however, his manager said the paramedics who attended the scene suspected he suffered cardiac arrest in his friend’s bathroom.

An investigation into his death has been opened, however, there are no signs of foul play.

The hip-hop legend – whose real name was Artis Leon Ivey Jr – was born in Pennsylvania on August 1, 1963.

After attending community college, he became a firefighter and then worked in airport security.

He then made his move into music towards the end of the 80s, releasing his debut single ‘Whatcha Gonna Do?’ in 1987.

Coolio got his first break in the rap group WC and the Maad Circle alongside WC and his brother, Crazy Toones, the latter of whom died of a heart attack in 2017, aged 45.

His global breakthrough came in the mid-90s when the star landed a Grammy for 1995 classic ‘Gangsta’s Paradise’.

It stayed at the top of the US Billboard charts for three weeks.

He also had a top five hit with ‘Fantastic Voyage’.

The rapper released eight solo albums, his final being 2009’s ‘From the Bottom 2 the Top’.

Coolio also wrote the intro to Nickelodeon’s iconic TV show ‘Kenan and Kel’, ‘Aw, Here It Goes!’, in the 90s.

He also became a chef, with his own web series ‘Cookin’ with Coolio’.

And Coolio also starred in many films and television shows.

He came third in the sixth series of ‘Celebrity Big Brother’ in 2009.

Tributes have flooded in for the late icon, led by Michelle Pfeiffer.

The Hollywood actress starred in the 1995 film ‘Dangerous Minds’, which featured ‘Gangsta’s Paradise’, and is “heartbroken” by his death.

She wrote: “Heartbroken to hear of the passing of the gifted artist @coolio. A life cut entirely too short.”

And Ice Cube wrote: “This is sad news. I witness…