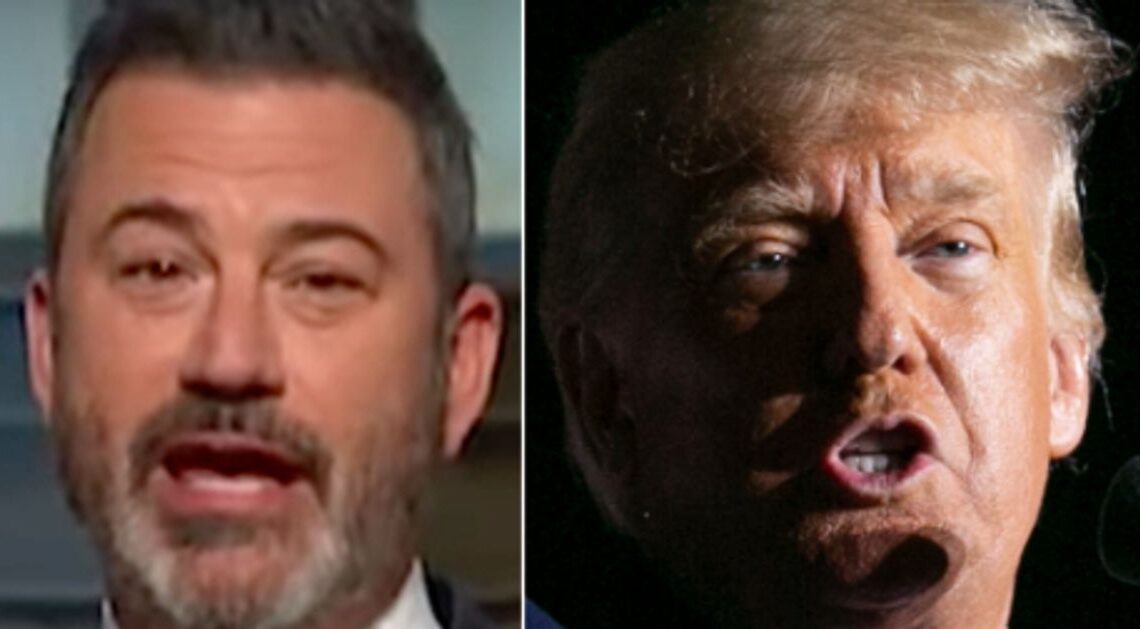 Jimmy Kimmel said yet another book about Donald Trump is showing what the people around the former president really think about him.

That includes members of his inner circle ― and even his own family.

But what really came through in the book was that those closest to Trump knew all that and more.

“According to this book, everyone who worked at the White House ― including his family ― thought Trump was a dangerous, unpredictable child,” Kimmel said.

Then, Kimmel called them out.

“On behalf of all of us, I just want to say ‘thank you’ to those brave men and women who kept that information to themselves and away from the American people who could have removed him from office,” Kimmel said.