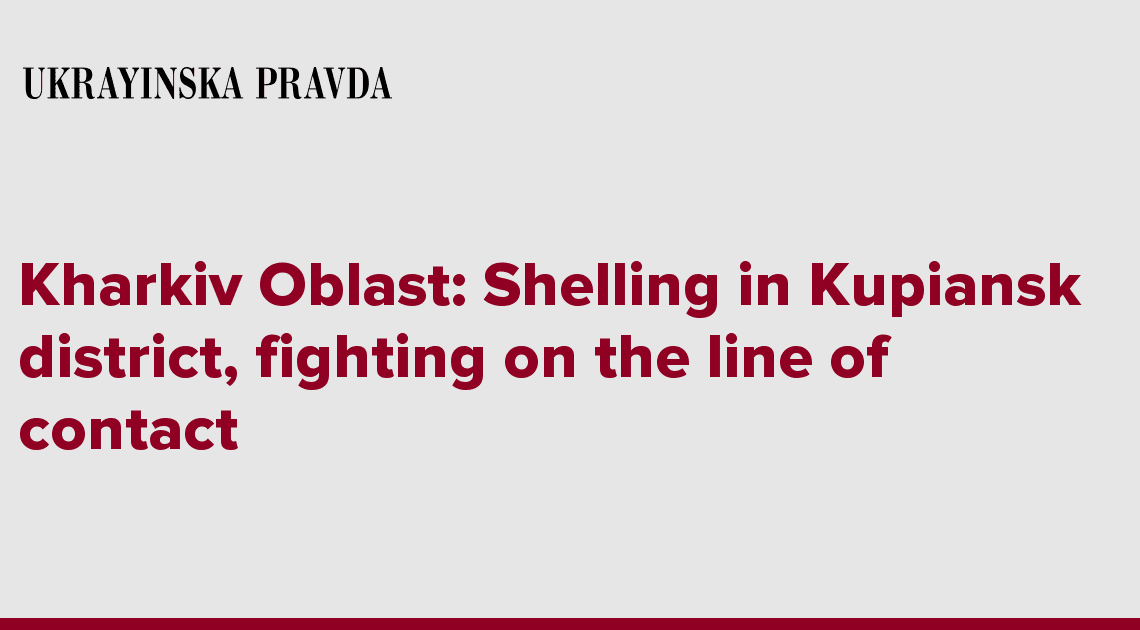 Russian forces are continuing to attack civilians in areas near the line of contact and the Ukrainian-Russian border in Kharkiv Oblast.

Quote from Syniehubov: “The Russian occupiers continued to fire on civilians on territories near the line of contact and the border with the Russian Federation over the course of the past 24 hours.

Details: The Centre for Emergency Medical Aid in Kharkiv Oblast reported that seven civilians were hospitalised in the Kupiansk district over the course of Wednesday, 28 September. A 26-year-old man was injured in a mine explosion in the Izium district.

Fighting is currently underway on the line of contact. Syniehubov added that the Ukrainian defence forces continue to fire on Russian forces, destroying Russian military equipment and killing personnel.