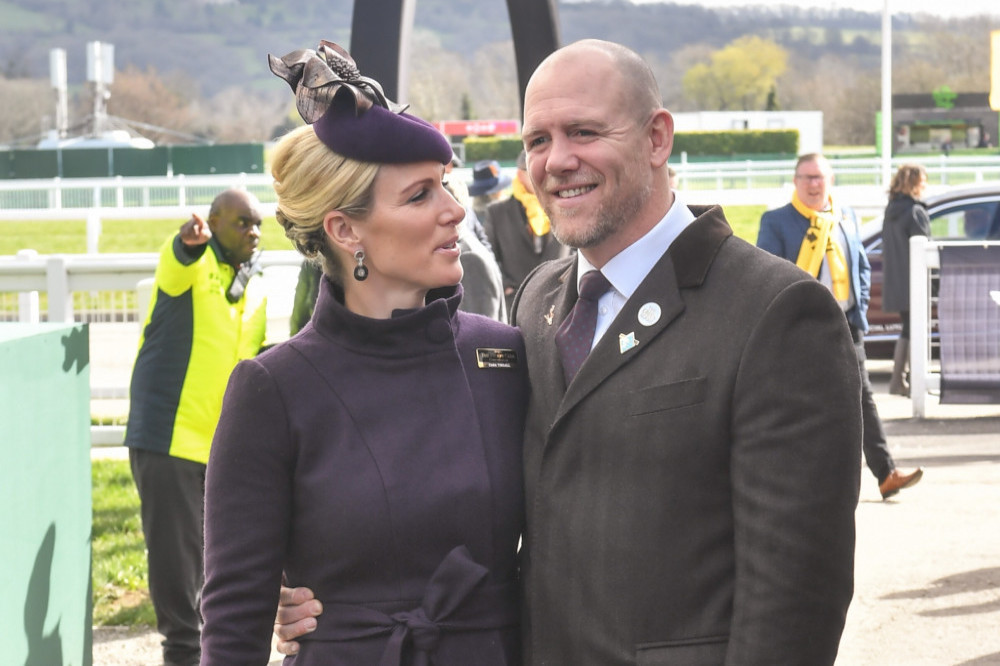 The husband of the late Queen Elizabeth‘s granddaughter Zara Tindall has confessed he royally messed up the gesture recently.

Speaking on his podcast ‘The Good, The Bad and The Rugby’, he spilled: “You know when you’re following a routine? So, I almost curtsied to the king the other day.

“Without thinking about it. I was just following behind my wife…”

He said that he “fortunately, didn’t” do a full-on curtsy and thinks the new monarch didn’t bat an eyelid.

The former rugby player added: “It turned into a lower bow. I might have looked like I stubbed my toe on something.”

A curtsy is for a queen and a neck bow for a male sovereign.

The 43-year-old retired sports star also hailed the late queen – who died aged 96 on September 8 – for always remaining “neutral” throughout her historic 70-year reign, no matter whose company she was in.

He said: “Just going back through history and everything she’s possibly seen — 15 prime ministers, I don’t know how many presidents.

“To go through everything. When she’s meeting dictators, she has to stay neutral, she has to perform her duty.”

Mike said it was “sad, emotional but happy” to see the royal family uniting in the wake of the monarch’s death.

He told how the royal family “came together” as soon as the queen died at her home in Balmoral, Scotland.

Mike added: “It’s been sad, emotional but happy, in some ways amazing, to see the family come so close together overnight.

“You never predict it. A 96-year-old lady – you know it’s going to happen but you’re never ready for when it does.

“Watching what Zara had to go through, obviously she loved the Queen beyond everything else.

“Their connection with horses, they had a real bond around that. It’s like the world has lost its grandmother in some way.”