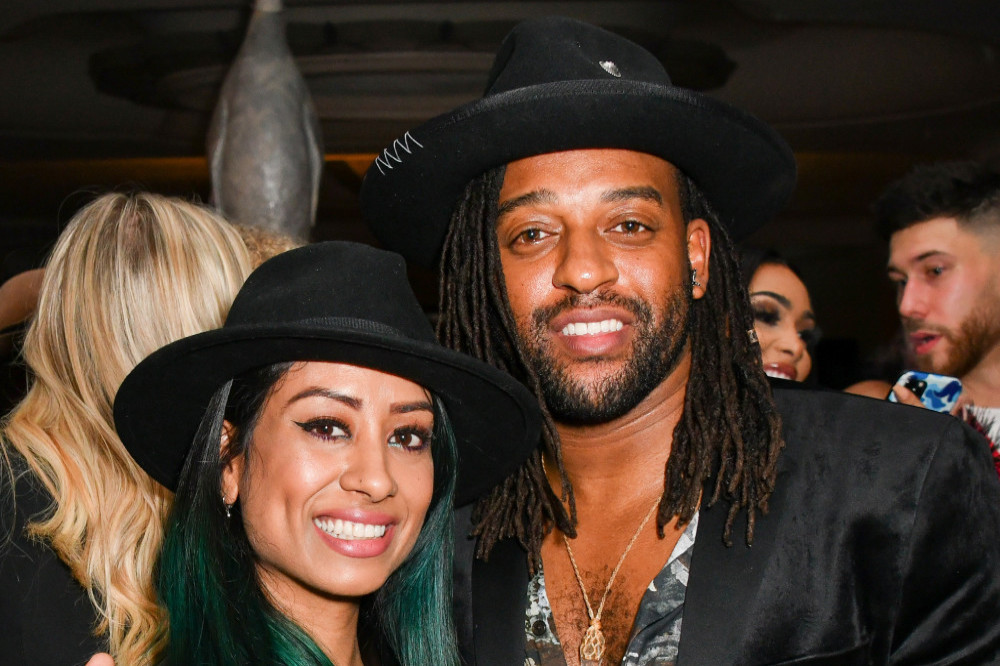 Oritse Williams and Kazz Kumar have got married.

The JLS singer and his significant other tied the knot in Jamaica – where Oritse’s mother’s family is from – in front of a handful of their closest friends, and the 35-year-old singer admitted the day was “like a fairytale”.

He said: “It was out of this world. It was like a fairytale. I was looking around trying to take in all of the moments and savour them.

“Jamaica has a very special place in my heart. My mother’s family is from Jamaica.

“It is an emotional, spiritual, sentimental location for me and for us both.”

In a joint interview with HELLO!, Kazz added: “I still can’t believe it happened, it was perfect.”

In December, Oritse revealed he had popped the question to Kazz during JLS’s ‘Beat Again’ reunion tour in October, and she said yes.

He shared: “We’re on cloud nine – or should I say nine trillion?”

He said: “The boys are over the moon for both of us.

“The JLS kids absolutely love her. I had to peel them off her to give her a kiss before I went on stage during the tour. They were like, ‘No, she’s our Kazz!'”

The singer explained that he popped the question between tour dates in Cardiff.

Oritse tricked his fiancée into thinking that they were set for a Valentine’s-themed photoshoot with motorbike manufacturer Harley-Davidson.

He recalled: “I went all in. I commissioned photographers, videographers and made up a timesheet and moodboards. Harley-Davidson were in on it too and provided the bikes and jackets and lanyards.”

Oritse also went the extra mile to present his future wife with a “one-in-a-universe” engagement ring.

The ‘Everybody in Love’ hitmaker shared: “I wanted to find a colour similar to Kazz’s favourite crystal, rose quartz, so I had a pink sapphire flown over from Sri Lanka, which is where her heritage is from.”