Paramore ‘can’t believe’ they are still a band 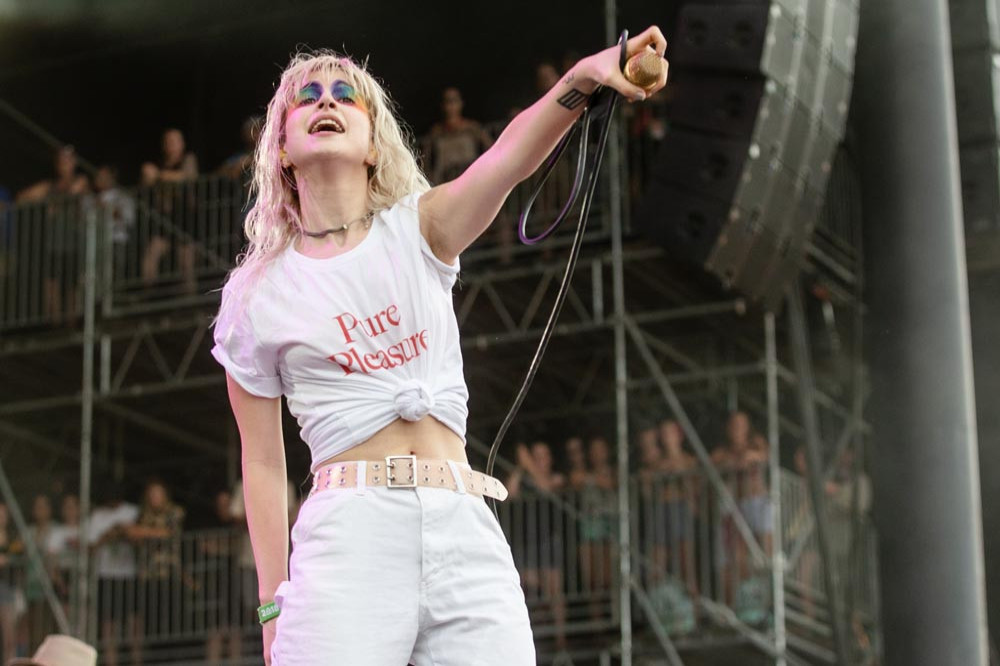 The now-rock trio – completed by Zac Farro and Taylor York – returned with their first new music since 2017’s ‘After Laughter’ this week, with the group sharing the title track from their forthcoming sixth studio album ‘This Is Why’.

And the 33-year-old singer has reflected on the past two decades and how vital their time away from the spotlight was for their “sanity”.

She said on the band’s Discord channel: “The last few years at home were so crucial. We’re all in our 30’s now. Almost every single time the guys and I are together – and that’s a lot – we find ourselves reminiscing on the last 2 decades of friendship as if we’re ancient.

“It may sound silly but none of us can actually believe that we’re still here and that somehow, people still seem to care. It’s a massive deal… something we don’t take lightly.”

The ‘Misery Business’ hitmaker continued: “From late 2018 until today, and for the first time in my adult life, I’ve been able to spend consecutive days, months, years, etc., at home,.

“The lessons here have been endless and they’ve been so different than any of the lessons I learned from living on the road, doing Paramore 24/7/365. This was a real break from whatever living I’d done before. Looking at our calendar for the next couple of years, I know that I would not be ready to give myself back to the band and the music and the life that I love so much had we not voluntarily given it up for a season.”

Before regrouping with her bandmates, Hayley put out two solo albums, 2020’s ‘Petals for Armor’ and last year’s follow-up ‘Flowers for Vases / Descansos’.

Going on to thank their loyal fans for sticking with them through the ups and downs, she said: “For all of that, on behalf of us all, I want to say thank you for being so loving and supportive of us as humans first. The music industry is not a human-first industry. It’s not even a music-first industry. Look, we don’t even live in a human-first society.

“So choosing to choosing walk away for a spell simply for our own sanity was not an ill-considered concept.”

The ‘Ignorance’ singer predicts that Paramore – which has gone through a number of lineup changes over the years – is entering its “happiest and most fulfilling period” yet.