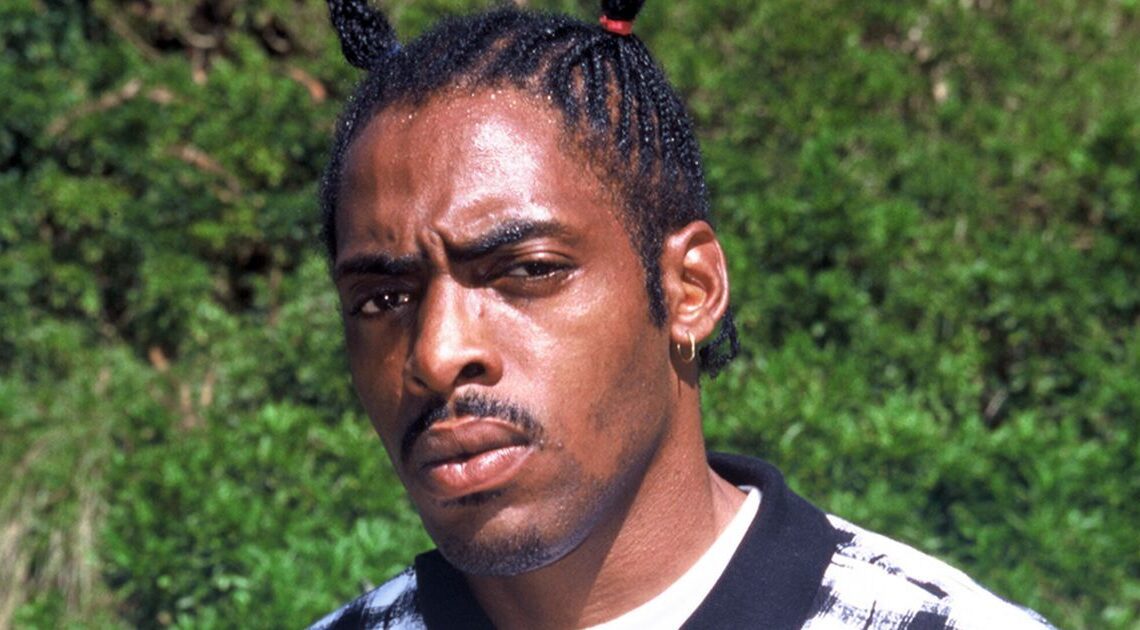 Celebrities and fans took to social media on Wednesday to honor rapper Coolio following his death at the age of 59.

Over the course of his career, Coolio received several accolades, including a Grammy Award, an American Music Award and three MTV Video Music Awards.

“Weird Al” Yankovic, who parodied “Gangsta’s Paradise” as “Amish Paradise,” tweeted a photo of him hugging the late musician:

Actor Michelle Pfeiffer, who starred in “Dangerous Minds” and was featured in the “Gangsta’s Paradise” video, wrote on her Instagram that she was “heartbroken” over his death:

Read more Coolio tributes from musicians, actors and fans below: