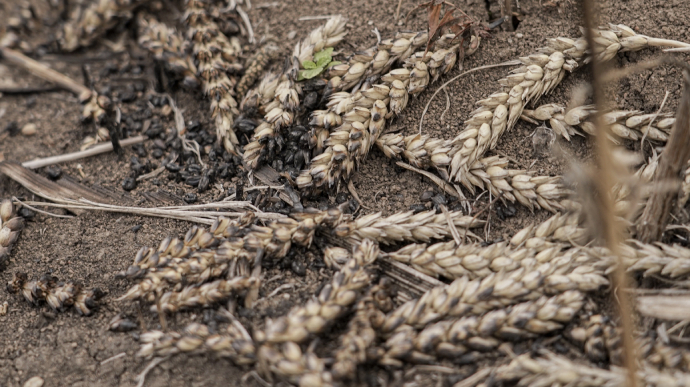 The International Working Group on Russian Sanctions has developed the group’s fifth white paper. It covers the process of designating the Russian Federation as a state sponsor of terrorism.

Source: Office of the President of Ukraine

Details: The Office of the President said that Working Group Paper No.5 explains in detail the essence and features of the status of a State Sponsor of Terrorism (SST) envisaged by American law. Working group experts assessed the risks of the official designation of Russia as a SST and suggested potential mitigation strategies for many of them.

The document provides factual data confirming that the actions of the Russian Federation fall under the definition of “terrorism”. In practice, Russia’s crimes in Ukraine are far more grave than “sponsoring terrorism”, since the main perpetrator of these acts of terrorism is the Russian armed forces, a key institution of the Russian state.

Quote from the Presidential Office: “The type, scale and purpose of the deliberate, politically motivated violence that the Russian state uses against Ukrainian non-combatants is appalling. The US Department of State should designate the Russian Federation as a State Sponsor of Terrorism. A similar designation should be made by the Canadian government.

This designation would increase pressure to add Russia to the blacklist of the Financial Action Task Force (FATF). It would also restrict foreign assistance from the United States and from organisations in which the US is a member; ban all arms-related exports and sales; strengthen even further the controls over exports, re-export, and transfer of dual-use items; and put in place additional financial restrictions.

The designation of such status for Russia would make it easier and more likely for the US to impose secondary sanctions on third parties transacting with the Russian state and private sector entities. With the SST designation in place, the US and its allies could impose financial and trade sanctions on any country that continues to cooperate with the Russian state. This threat of secondary sanctions would increase the probability of compliance with…