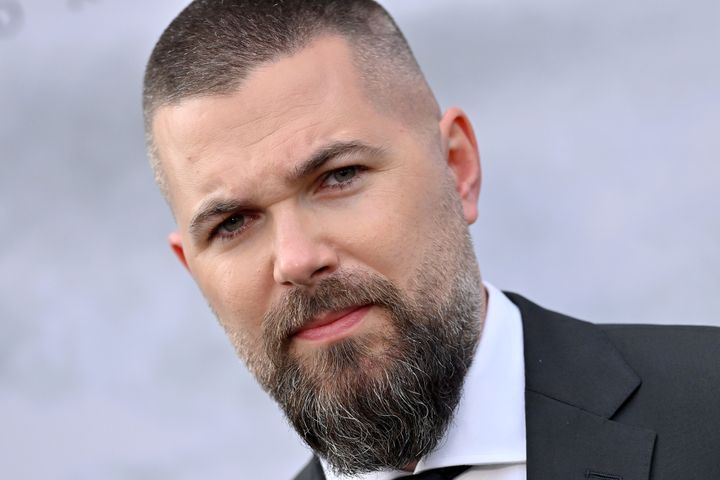 Robert Eggers admirably established himself as a serious filmmaker with his chilling debut, “The Witch,” psychedelic follow-up “The Lighthouse” and recent carnage-riddled Viking thriller “The Northman.”

But Eggers has always wanted to remake “Nosferatu” — and he’s now getting that chance.

Deadline reported that the eponymous vampire in Eggers’ film will be portrayed by Bill Skarsgard, who famously played Pennywise in Andy Muschietti’s 2017 remake of Stephen King’s “It.” Lily-Rose Depp will reportedly play the female lead.

F.W. Murnau’s original 1922 film — an unauthorized adaptation of Bram Stoker’s “Dracula” novel — has been heralded as one of the scariest horror films of all time. The black-and-white silent movie chronicled vampire Count Orlok as he journeys to his Transylvanian home and preys on an innocent woman while terrifying the town with his bloodlust.

Eggers was first announced to helm the remake in 2015, but he had yet to prove himself as a director capable of yielding high returns. When his most genre-centric effort “The Northman” lacked box-office success, “Nosferatu” once again stalled.

“It’s fallen apart twice,” Eggers told IndieWire as “The Northman” hit theaters. “I’ve been trying to get the word out because the word did carry that Harry Styles was going to be in the movie. And I just wonder if Murnau’s ghost is telling me, like, you should stop.” Styles and Anya Taylor-Joy were attached to the project before it was put on pause.

Murnau’s ghost seemingly changed his mind in recent months, as Eggers will now be writing and directing his passion project for Focus Features. And he clearly knows his subject.

“[Werner] Herzog’s movie [‘Nosferatu the Vampyre’ from 1979] — for me, and I love Herzog, he’s one of my favorite directors — but I do feel like it is uneven,” Eggers told IndieWire.

“But the best sequence of that movie, for me, is getting to the castle with Das Rheingold, and I don’t even know if it makes sense in the film even though it’s awesome,” he added. “But at the same time because of German history and German cinema history, it was his right to do that film.”