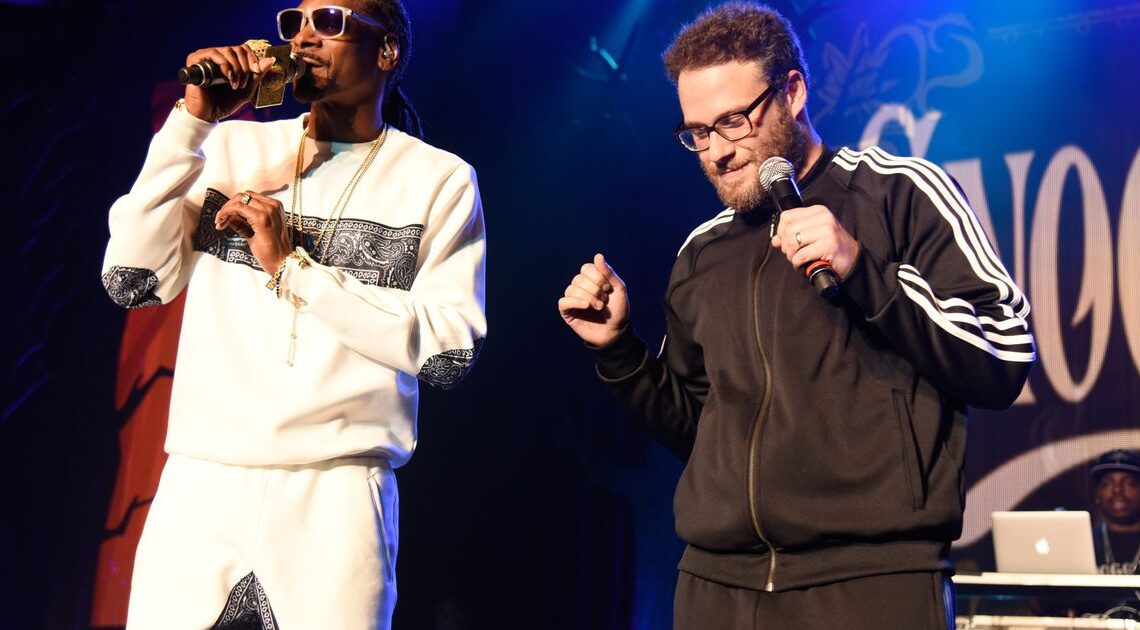 Snoop Dogg once used his iconic love for blunts for a good cause.

The hip-hop hit-maker, a known advocate for weed, is said to have auctioned off a marijuana-filled cigarette for $10,000 to raise money for Hilarity for Charity — a nonprofit founded by actors Seth and Lauren Miller Rogen.

In an interview with Variety ahead of the initiative’s 10th anniversary, the couple revealed how the 50-year-old racked up a five-figure contribution for Alzheimer’s awareness in the most West Coast way.

“Snoop Dogg once auctioned off a blunt on stage for Alzheimer’s,” Seth Rogen said. His wife, meanwhile, noted the steep price for the coveted item: “I think it went for $10,000.”

The “This Is The End” star added: “I think that encapsulates how we are approaching the space differently. If you’re lucky enough to be able to get Snoop Dogg to come perform at your show and auction off a blunt for Alzheimer’s care and research, then I think that speaks very well to an unexpected but effective kind of melding of matters and sensibilities.”

The pair created Hilarity for Charity in 2012 in honor of Miller Rogen’s late mother, Adele, who battled Alzheimer’s in her final days.

Two years ago, Rogen told People how affected he was by his wife’s ability to handle her parent’s diagnosis.

“Seeing Lauren talk about it is very impressive to me,” he said at the time.

“How much she talks about it, and how willing she is to talk about it. How open she is about talking about it and seeing how that has given her a lot of control over her situation – that’s been very good, because it wasn’t like that at first.”