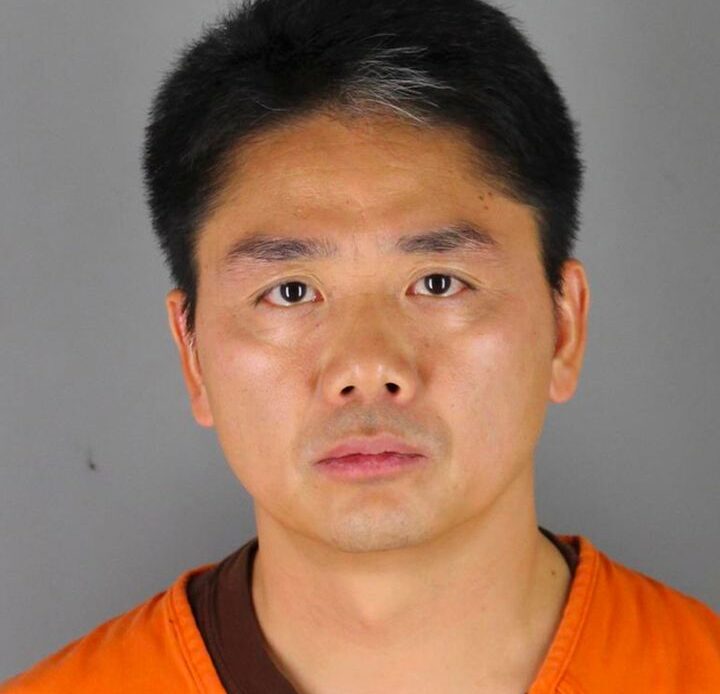 MINNEAPOLIS (AP) — Chinese billionaire and JD.com founder Richard Liu agreed to settle a lawsuit filed by a former University of Minnesota student who alleged he raped her in her Minneapolis apartment after a night of dinner and drinks with wealthy Chinese executives in 2018, attorneys for both sides announced late Saturday.

A settlement amount was not disclosed.

Richard Liu, who stepped down as the CEO of Beijing-based e-commerce company JD.com this year amid increased government scrutiny of China’s technology industry, has denied raping the woman, Jingyao Liu, and prosecutors never filed criminal charges. A joint statement from attorneys for both sides called the encounter “a misunderstanding.”

“The incident between Ms. Jingyao Liu and Mr. Richard Liu in Minnesota in 2018 resulted in a misunderstanding that has consumed substantial public attention and brought profound suffering to the parties and their families,” the joint statement said. “Today, the parties agreed to set aside their differences, and settle their legal dispute in order to avoid further pain and suffering caused by the lawsuit.”

The settlement was announced just two days before the civil trial was set to begin Monday in a Minneapolis courtroom. On Friday, a jury of seven men and five women were picked to hear the case.

Richard Liu is a celebrity in China, part of a generation of entrepreneurs who created the country’s internet, e-commerce, mobile phone and other technology industries since the late 1990s. Forbes estimated his wealth at $10.9 billion on Saturday.

Jingyao Liu alleges the attack happened in 2018 while Richard Liu was in Minneapolis for a weeklong residency in the University of Minnesota’s doctor of business administration China program, geared toward high-level executives in China.

Jingyao Liu, a Chinese citizen, was at the university on a student visa and was a volunteer in the program at the time. The Associated Press does not generally name…