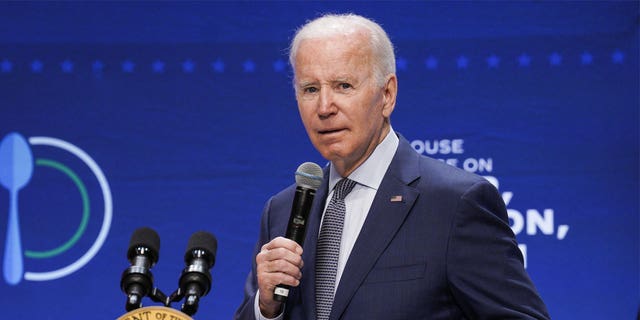 Democrats have lost significant ground to Republicans among Latino voters compared to previous election cycles, according to a new poll released less than six weeks before the midterm elections.

A survey of 1,000 Latino registered voters, conducted by NBC News and Telemundo, found that the majority – 54% – prefer Democrats to keep control of Congress as a result of the midterm elections in November. That’s down five percentage points since October 2020 and down a whopping 13 points since November 2018, according to the poll.

“While Latinos continue to lean toward the Democratic Party and prefer Democratic control of Congress, Republicans have a higher share of the vote than we’ve measured previously,” Aileen Cardona-Arroyo, who helped conduct the survey, told NBC News.

Meanwhile, only 33% of Latino voters said they prefer Republicans to take control of Congress in November, according to the poll.

The poll also found that while 51% of Latino voters approve of President Biden’s overall job performance, only 42% approve of his handling of the border, and only 41% approve of his job on the economy.

Jessica Chasmar is a reporter for Fox News Digital. Story tips can be sent to Jessica.Chasmar@fox.com and on Twitter: @JessicaChasmar.