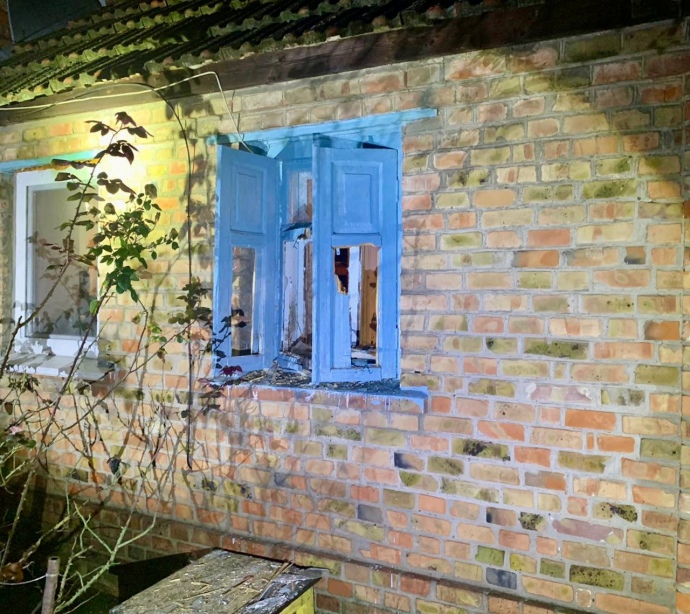 A 78-year-old man sustained injuries in Nikopol. He has received medical assistance and will be treated in his home.”

[A hromada is an administrative unit designating a town, village, or several villages and their adjacent territories – ed.]

There were no casualties in Myrove and Marhanets hromadas. The details of the attacks’ aftermath have yet to be confirmed. 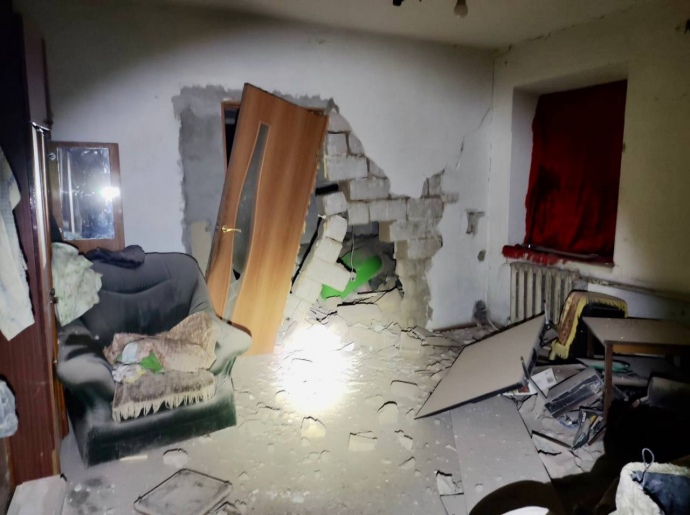