Taylor Swift wins 6 AMAs, taking her total to a record-setting 40 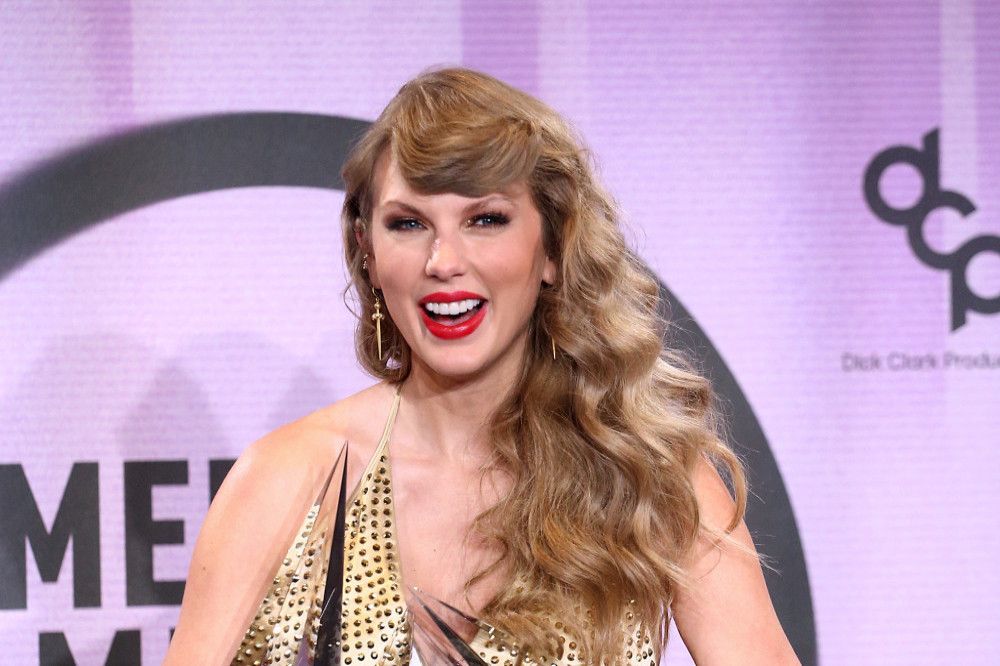 Taylor Swift has set a record for the most-awarded act in American Music Awards history.

Taylor Swift and BTS set records at this year’s ceremony

The pop megastar won the biggest prize of the night, Artist of the Year, for the seventh time and her re-recorded ‘Red (Taylor’s Version)’ was crowned Favourite Pop Album and Favourite Country Album.

The ‘Shake It Off’ hitmaker was also named Favourite Female Pop Artist and Female Country Artist.

During her acceptance speech for Artist of the Year at the Microsoft Theater in Los Angeles on Sunday (20.11.22), the ‘Karma’ hitmaker admitted she has her fans to thank for her “happiness”.

She said: “In the past few years, I have released more music than I did in the decade preceding that.

“I really feel like that’s down to the fact that you, the fans, made it clear that you wanted to hear lots of music … I found that the more music I made [and] the more music I put out, the happier I was.”

She continued: “I have the fans to thank, essentially, for my happiness. I love you more than I can say. I cannot express how unbelievable it is to me that I get to do this and that you still care. So, thank you underlined with 13 exclamation points.”

Lionel Richie was honoured with this year’s Icon Award.

The bash was hosted by Wayne Brady.

Artist of the Year

New Artist of the Year

Collaboration of the Year