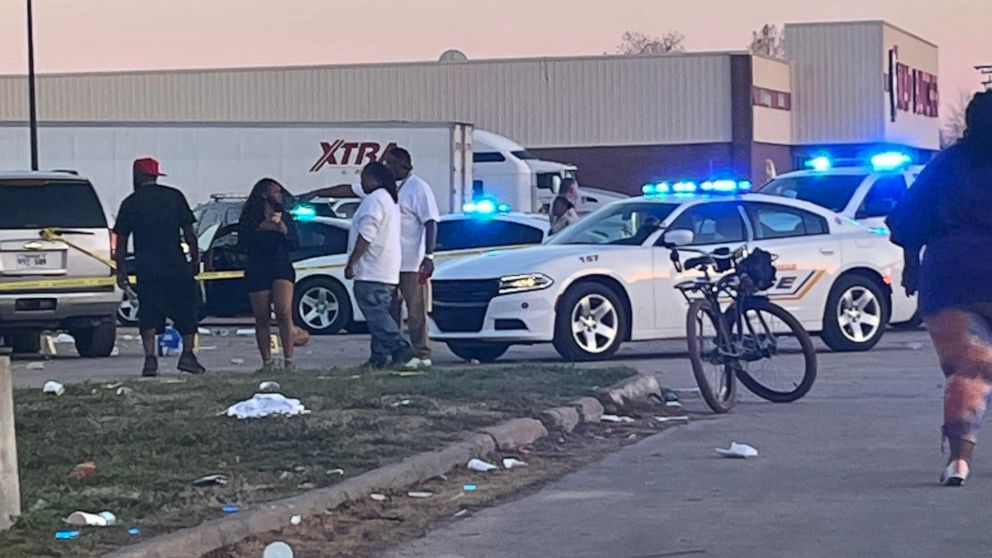 At least six people were killed and several others injured after a gunman opened fire in a Walmart in Virginia on Tuesday, police said.

The incident is one of more than 600 mass shootings reported so far this year by the Gun Violence Archive, which defines a mass shooting as four or more victims shot or killed.

While mass shootings are an anomaly when it comes to gun violence in America, this year has been rocked by horrific incidents, including several that unfolded in public, such as shootouts between multiple gunmen, targeted attacks or active shooter events. They cut the lives short of victims young and old, while injuring and scarring countless survivors, sent whole communities into mourning and sparked repeated calls for gun reform. Many incidents also remain unresolved, with investigations underway or court proceedings ongoing.

Here’s a look at 12 mass shootings that gained national attention this year.

Twenty-six people were wounded, including five children ranging in age from 19 months to 11 years old, and a 23-year-old man killed after gunfire “swept across a crowd” while attending a car show in rural Arkansas, state police said. One person, who allegedly returned gunfire after getting struck in a shootout, was arrested and charged with first-degree battery and aggravated assault, according to court documents.

An event billed as a family-fun trail ride and outdoor concert turned deadly, when one person fired into the air and a second person fired in the crowd’s direction, police said. A 26-year-old man was killed and 16 others, including three juveniles, were injured by gunfire. Two men were arrested and charged with felony deadly conduct in the days after the shooting.

Six people were killed and 12 wounded after gunfire erupted in downtown Sacramento, just blocks from the state Capitol building, in a gunfight between multiple gang rivals, police said. The victims killed ranged in age from 21 to 57. Three alleged gang members were charged with multiple counts of murder stemming…