Andy Cohen needed a nanny ‘because he has five jobs’ 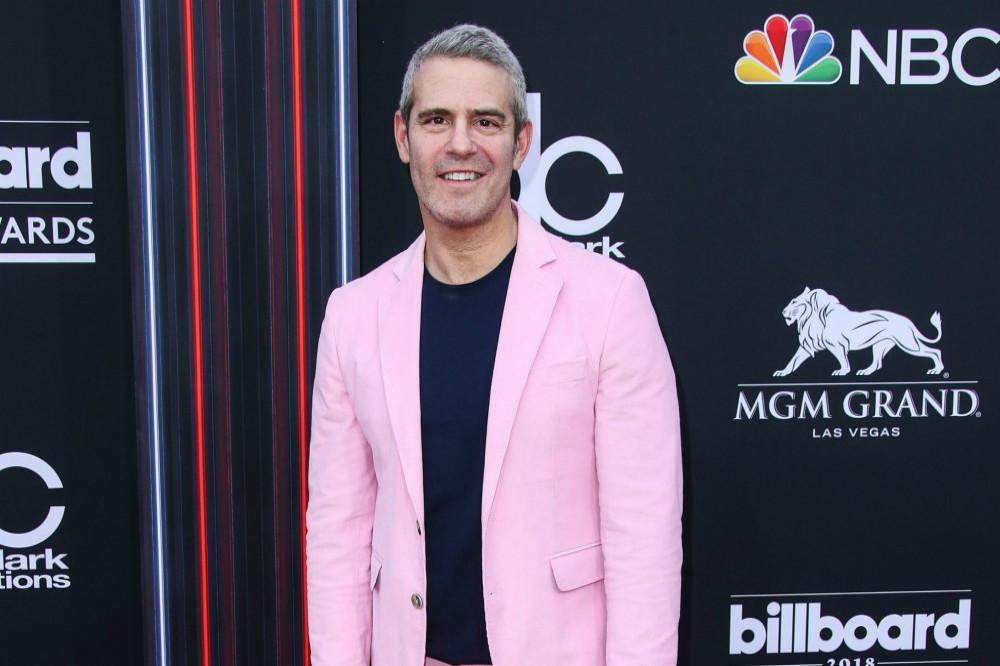 Andy Cohen hired a nanny because he has “five serious jobs”.

The 54-year-old TV star – who has daughter Lucy Eve, six months, and son Benjamin Allen, three – is open and honest about having having to hire a nanny, and Andy admits that he’s in a “fortunate” position.

He said: “I’m a single dad and so I need help. And I’m appreciative of the help that I have and I’m fortunate.”

Andy loves spending quality time with his children. But because of his jam-packed work schedule, he accepts that he needs some outside help.

He told PEOPLE: “I’m not only a single dad, but I have five serious jobs. But the good news about my jobs is that I’m really able to be in and out of the apartment all day.

“I’m with my kids in the morning. I get Ben ready for school. I take them to school every day. Every day I get two hours with him in the morning. And then we’re back and forth during the day. He’s in and out, I’m in and out. And then at night, I get to put him to bed.

“So compared to a lot of working parents, I see my kids far more.”

Andy is also looking forward to spending Thanksgiving with his children.

The TV star – who hosts ‘Watch What Happens Live!’ – said: “I’ve never had Thanksgiving in New York. I’m always in St. Louis with my family. I’m going to have it at my house, and it’s going to be great.

“I like to have as many people around as possible. [My kids] know that their extended family all loves them and they’re around in their lives and they’re present.”