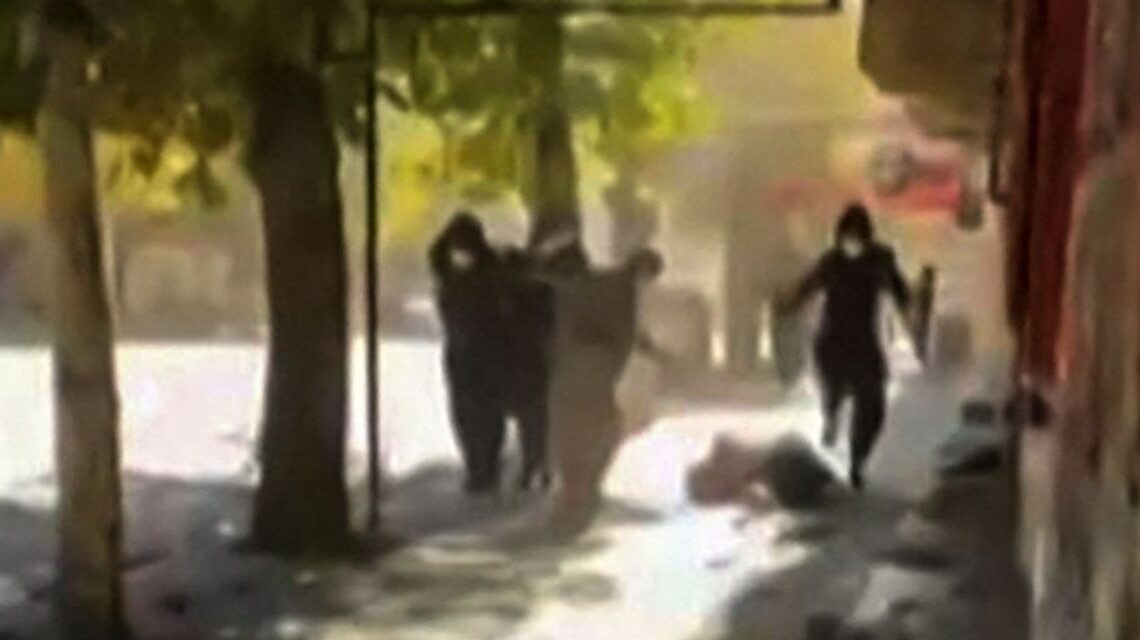 Iran’s military crackdown on protesters in the country’s Kurdish region is becoming increasingly deadly, as the government turns to more violent means to quell the biggest threat to the Islamic Republic in its four decades of rule.

At least 42 people have been killed since Nov. 15 by Iranian security forces in Iran’s Kurdish region, according to Kurdish human-rights groups and Amnesty International. In total, human-rights groups say over 300 people have been killed throughout the country since the protest movement began in mid-September, with over 100 of them coming from Iran’s Kurdish region.

The two-month-old protest movement erupted after the death on Sept. 16 of Mahsa Amini, an ethnic Kurd, in the custody of the morality police. What began as a movement for more rights has since morphed into broader calls to overthrow the Islamic leadership.

The demonstrations and the government’s response have been especially fierce in Iran’s western region of Kurdistan, where Ms. Amini hailed from and where locals have long felt neglected by the government. There, protesters have set up barricades in several towns. The authorities over the weekend sent armored vehicles and heavy weapons, and military forces sprayed bullets and raided homes.

Since Nov. 15, Iranian security forces have relied on live ammunition to disperse protests in Kurdish provinces, Amnesty said. Iran’s Islamic Revolutionary Guard Corps on Wednesday fired at civilian homes in the Kurdish towns of Burkan, Javanroud and Sanandaj, according to Iranian-Kurdish rights group Hengaw and Radio Farda, an opposition broadcaster funded by the U.S. Traders and shopkeepers had gone on strike in Kamyaran, another Kurdish town, while sit-ins were also staged at the region’s university, according to the Human Rights Activists News Agency, another Iranian rights group.

In Mahabad, where the security forces entered with…