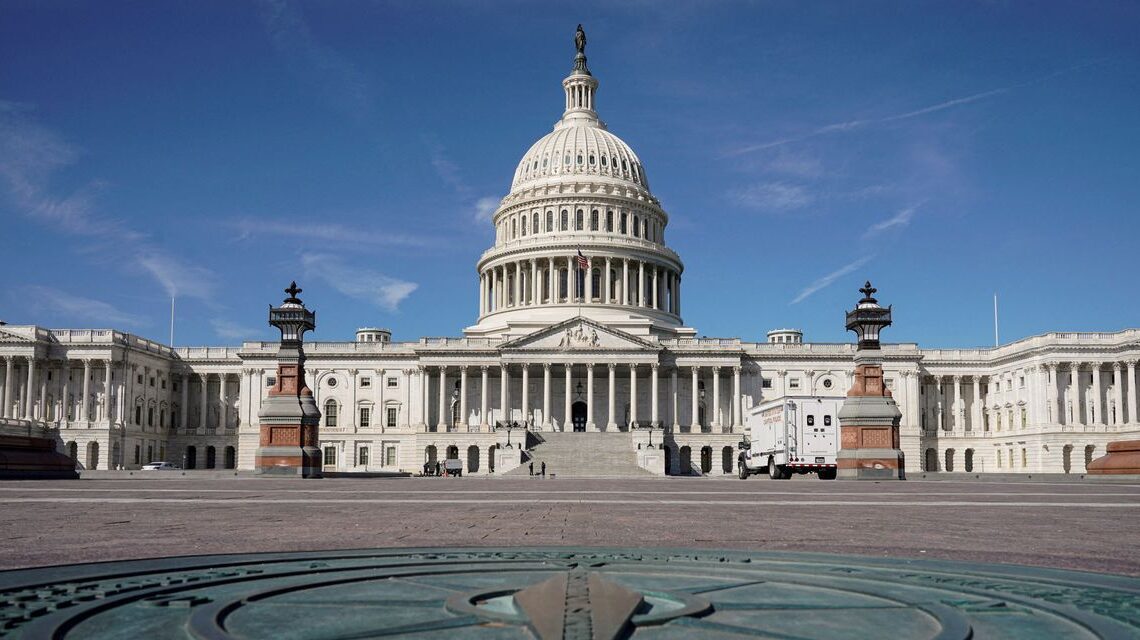 Unlike in 2020, Georgia’s U.S. Senate runoff won’t decide whether

is majority leader. But it will determine whether Democrats have a true majority. If they do, Vice President

who has cast 26 tie-breaking votes, will have less to do—but that’s the least important implication.

With an evenly divided Senate, any single Democrat can prevent legislation from passing without Republican support. Even when the holdout eventually gives in, the result may be less extreme, as when West Virginia’s

brought the cost of the misnamed Inflation Reduction Act down to $750 billion, plus another $1.2 trillion for a separate infrastructure piece, from its initial $6 trillion.

withdrawal as director of the Office of Management and Budget and

as a Federal Reserve governor by announcing he’d vote against them.

the radical academic who would have headed the Labor Department’s Wage and Hour Division, went down to defeat when Arizona’s

and two other Democrats voted against him.

An even split makes every Democratic senator the deciding vote on every party-line measure that requires a simple majority. That helps provide clarity at re-election time. With 51-49, Mr. Schumer could let two at-risk senators be absent when the chamber votes on bills or confirmations that would be particularly unpopular back home.

And although the Republican House makes this prospect remote, an evenly split Senate is less likely to vote by simple majority to abolish the legislative filibuster. The only holdouts in the current Congress were Mr. Manchin and Ms. Sinema. If one of them defects in a 51-49 Senate, that’s enough to give Ms. Harris the deciding vote.

The additional senator would also give an edge in committee assignments. That would give Democrats the power to move bills and nominees through committee, where Ms. Harris doesn’t have a tie-breaking vote. Under the parties’ 2021 power-sharing agreement, a tie vote doesn’t block a floor…