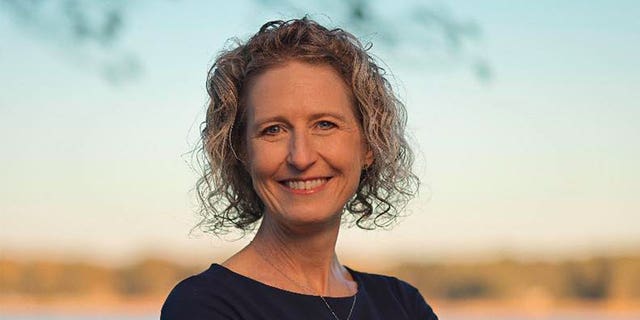 After losing the majority in the House of Representatives, Democrats are already plotting a course for 2024 and taking aim at several Republican-won districts they will attempt to flip next cycle.

The House Majority PAC (HMP) released a report Tuesday, “After Defying The Odds, House Democrats Will Retake The Majority In 2024,” touting the 2022 election cycle just two weeks after Democrats lost their majority in the midterms.

“House Majority PAC will be prepared to take back the House in 2024, and Republicans should start planning to hand back the gavel,” HMP, the committee focused on electing Democratic House candidates, wrote in a memo laying out 2024 plans, which was first reported by Axios.

Along with a look back on Democrats’ performance, the report named 19 red districts they will place heavy focus on next cycle, though HMP said the list was preliminary and would be expanded.

One of the districts on the Democrats’ hit list is Virginia’s 2nd District, where Congresswoman-elect Jen Kiggans recently unseated Democrat Elaine Luria.

The Democratic Party spent hundreds of millions campaigning on abortion this cycle, pouring more into that subject than any other issues, including crime and the economy. The HMP claimed that “in the battle of messaging, Democrats won.”

With inflation hitting a 40-year-high of 9.1% in the summer before the election, HMP said that once Democrats began switching their position on the economy, speaking on offense, the party saw a notable increase in support.

After testing political messages in August, HMP said the winning framing for political ads was to convey that “a Democrat cares about the economy while the Republican wants to ban abortion.”

The release also took aim at the Congressional Leadership Fund’s (CLF) spending this cycle, claiming it spent about $150 million on losing races.