How Qatar ended up hosting the World Cup 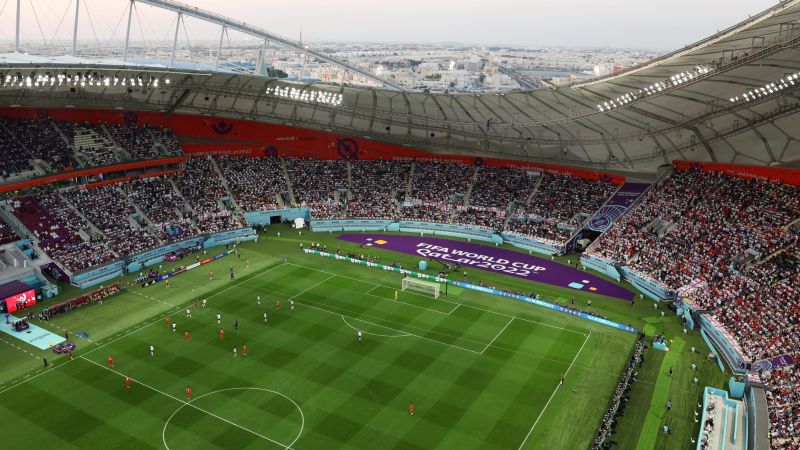 With the World Cup now underway in Qatar, many are wondering how this moment arrived – that a tiny Gulf nation with little footballing history ended up hosting the biggest event the sport has to offer.

Qatar had never previously appeared at a World Cup tournament – let alone staged one – and became the first host nation to lose the opening game of the tournament with a 2-0 defeat against Ecuador on Sunday.

The country’s World Cup debut was 12 years in the making, a period in which Qatar’s host status has stirred controversy within the footballing community and beyond.

When Qatar was named as host of the 2022 World Cup back in 2010, it was selected ahead of bids from the United States, South Korea, Japan and Australia.

During the bidding process, it faced several obstacles as FIFA, football’s governing body, flagged concerns in technical reports. Those included a lack of existing infrastructure and the region’s intense heat in the summer, when World Cup tournaments are traditionally held.

Indeed, the reports even went as far as to label Qatar’s bid as “high risk,” but the country nevertheless triumphed with 14 votes to USA’s eight in the final round of balloting.

At the time, Qatar promised to make the world “proud of the Middle East” as the first country from the region to host the tournament, while then-FIFA President Sepp Blatter welcomed the prospect of football’s showpiece event going to “new lands.”

“I’m a happy president when we speak of the development of football,” he said.

Earlier this month, he told Swiss newspaper Tages Anzeiger: “Qatar is a mistake … the choice was bad.

“It is too small of a country. Football and the World Cup are too big for it.”

Blatter said FIFA amended the criteria it used to select host countries in 2012 in light of concerns over the working conditions at tournament-related construction sites in Qatar.

“Since then, social considerations and human rights are taken into account,” he said.

With a population of three million, smaller than that of Connecticut, Qatar has invested billions in its football infrastructure in preparation for the 2022 tournament.