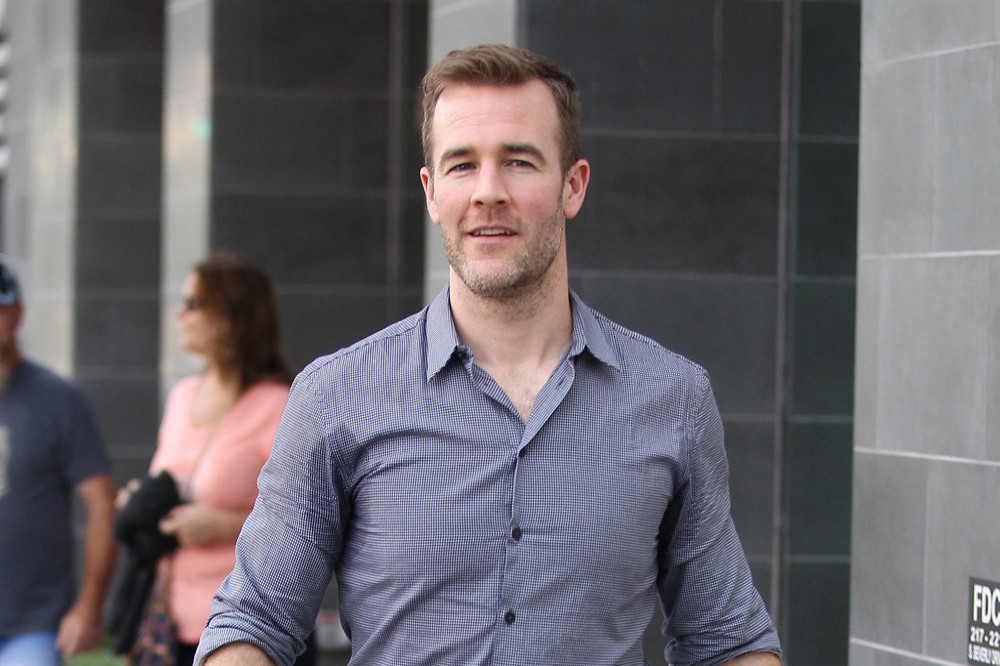 James Van Der Beek‘s ten-year-old son “can sniff out” when people recognise him.

James Van Der Beek has discussed his experiences of fame

The 45-year-old star – who is best known for playing Dawson Leery in ‘Dawson’s Creek’ – has revealed that his children have become increasingly aware of his fame in recent years.

James – who has Olivia, 12, Joshua, ten, Annabel, eight, Emilia, six, Gwendolyn, four, and son Jeremiah, 12 months, with his wife Kimberly – explained: “My son can sniff out when we walk into a restaurant and somebody recognises me – the skill that took me like 20 years to learn. And he just gets it: ‘Daddy, those ladies at the table right now? They know.’ It’s interesting.”

James has tried to be “really honest” with his children about his experiences of fame.

He told PEOPLE: “It’s a cool thing to be able to make somebody smile just from a really simple social interaction, and that’s really pretty much all that it is when you’re out and about.

And the actor considers his youngest child to be a “blessing” for his family.

He said: “He’s by far the biggest baby we’ve ever made by a long shot. He’s really been a blessing. Whatever he costs in sleep – and is still costing in sleep – he’s just well worth it.”

Kimberly suffered two pregnancy losses in November 2019 and in June 2022, both at 17 weeks.

And she subsequently revealed that they chose names for both of their sons before the tragedies.