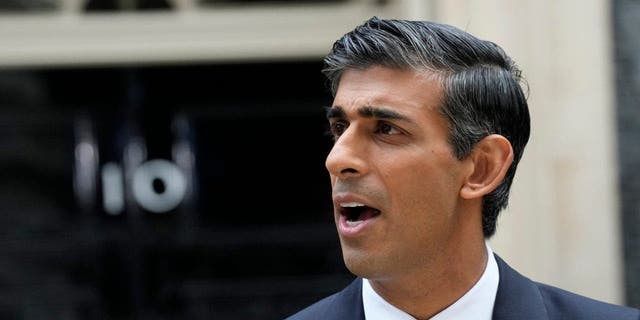 The British Conservative Party faces trouble on the home front as disputes over the status of Brexit has come under question again following the controversial Autumn Statement.

Another piece of new British Prime Minister Rishi Sunak’s plan to fix the economy might involve rolling back the more extreme parts of the Brexit deal, instead adopting what is known as a “Swiss-style” deal that would allow frictionless trade with the European Union, the Sunday Times reported.

Switzerland retains access to the single market but maintains certain regulations and payments into the Union’s budget. While the Swiss also retain freedom of movement with EU member states, the alleged U.K. deal would not include such an element.

Critics of the plan argue that adopting such a plan still requires alignment with Europe on a number of regulations, which was one of the driving factors behind leaving the Union in the first place.

A U.K. foreign ministry spokesperson told Reuters that such reports were “categorically untrue.”

Sunak insisted on Monday that “the United Kingdom will not pursue any relationship with Europe that relies on alignment with EU laws.”

Nigel Farage, mastermind of the Brexit Party “Reform UK” in the European Parliament, tweeted a number of statements about the possible deal, saying that Downing Street is “selling out on Brexit.”

He also noted that Sunak appointed a stay-in-Europe campaigner by the name of Will Dry as a special adviser.