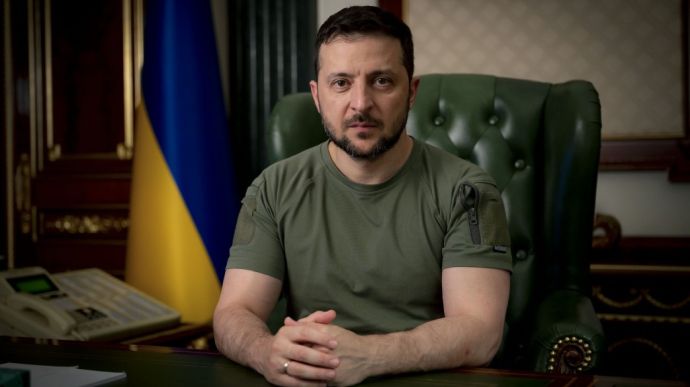 Power has been restored in up to 20% of households in Kyiv Oblast, the supply of water and heat has been completely restored in Odesa Oblast, but the situation in the city of Kyiv remains very difficult.

Quote: “Kyiv Oblast: households are being reconnected to the power grid, 20% already have power. Chernihiv Oblast: the situation is difficult, but [technicians] are looking for ways to restore power. Cherkasy Oblast: all critical infrastructure facilities have power, we are doing everything we can to ensure households have power too.

Kyiv: the situation is very difficult, repairs will continue throughout the night. We are expecting to see the results in the first half of the day tomorrow. This is true of all cities and areas which sustained damage or were left without power.”

Details: The president said that when he heard reports about the restoration of power in Ukraine on the evening of 23 November, 11 of Ukraine’s oblasts were left entirely without power. As the night progressed, however, more and more districts regained the supply of power. Energy technicians, municipal workers and State Emergency Service workers will work 24/7 to restore power, Zelenskyy said.

He also reported that Russia launched a total of 67 cruise missiles on Ukraine on 23 November.