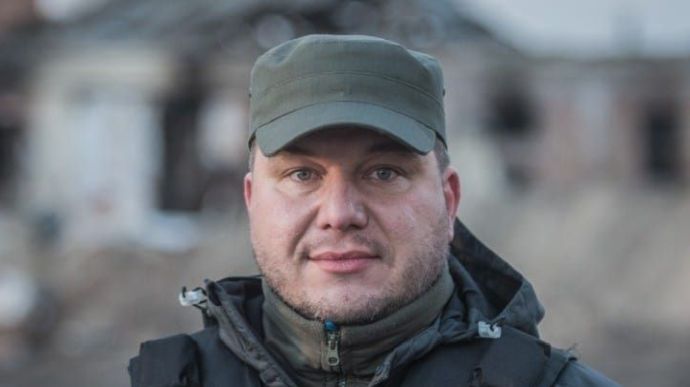 On Wednesday, 23 November, Russian forces shelled three hromadas in Sumy Oblast [a hromada is an administrative unit designating a city, town, or village and its adjacent territories – ed.]. Russia has not deployed additional units near the Russian-Ukrainian border.

Yunakivka hromada was also hit five times from Russian artillery. There were no casualties.

“As of now, there are no offensive groups or additional units of enemy forces near the border between Sumy Oblast [and the Russian Federation],” Zhyvytskyi stressed.